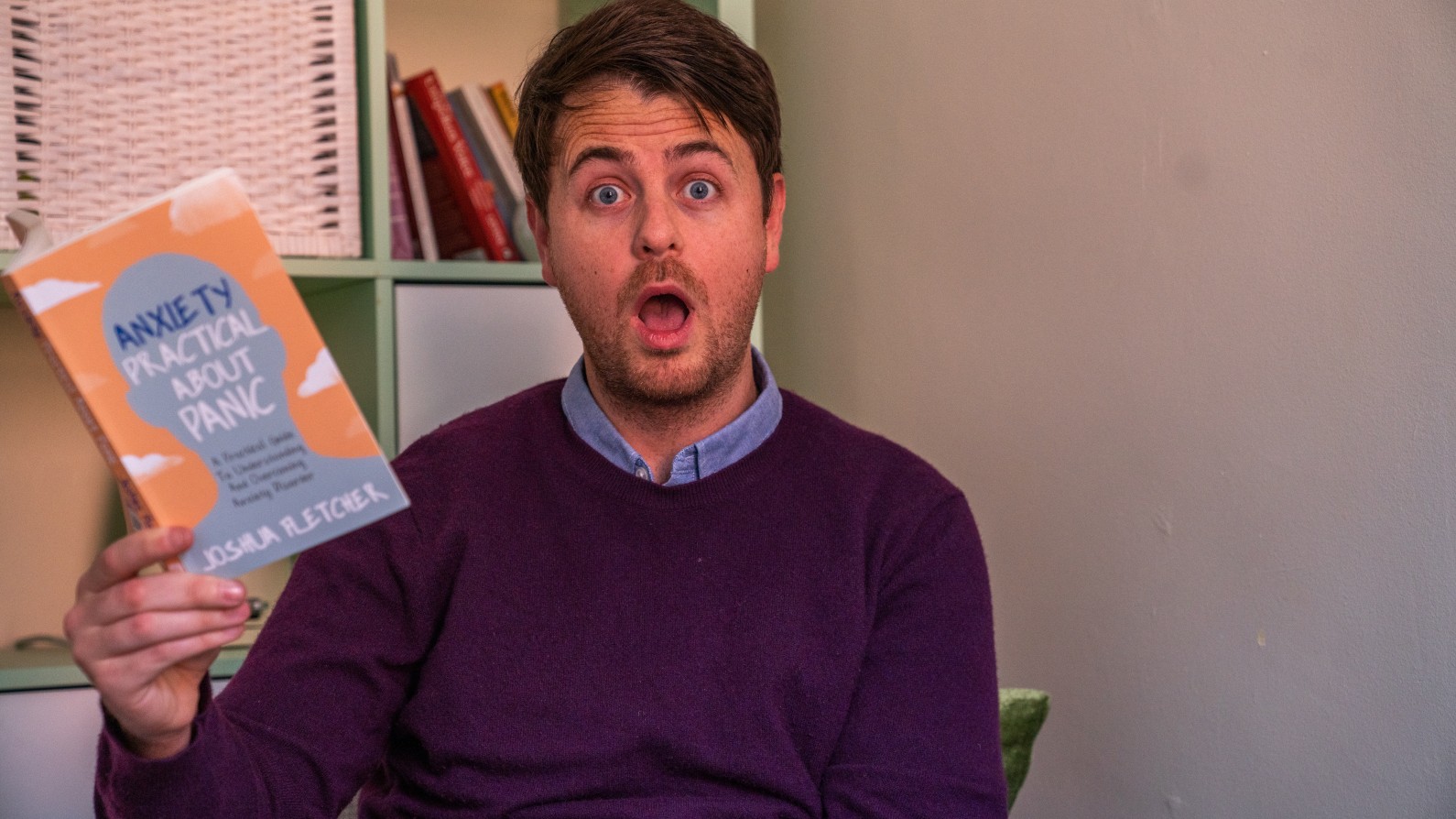 Joshua Fletcher is a best-selling author and trained psychotherapist. His most recent book, entitled “Anxiety: Panicking about Panic” has already sold more than 50 000 copies. Joshua’s work has resonated with thousands of people across the world, many of whom suffer from problems with anxiety and self-confidence. Joshua can provide excellent support and care for his patients via his psychotherapy clinic called “The Panic Room”. Here’s a brief overview of his story and how early events in his life propelled him to a career in psychotherapy.

When he was just 23 years of age, Joshua had a rather severe breakdown. While working at a local school, Joshua found himself unable to function or engage with anyone. His concerned mother had to pick him up, prompting a serious life intervention. A short time later, Joshua was diagnosed with a condition known as an acute anxiety disorder. It’s a mental health condition that causes intense panic attacks, which can naturally have a demonstrable effect on the individual’s ability to foster meaningful relationships, both socially and professionally.

Joshua also recalls a range of other symptoms, which had a debilitating impact on his mind and physical body. He wouldn’t eat for days or would suffer from long bouts of insomnia. He was constantly living in fear that something terrible would happen to him or his family, causing waves of stress and terror. Little did he know that his experiences would shape the lives of other people, later down the track.

Working through the trauma

It took Joshua a long time to get over his troubles and plight. However, with the support of his family and other people, he was able to overcome his demeanours. For him, overcoming his demons inspired him to become a clinical psychotherapist. He wanted other people to feel the same sense of power he felt when he defeated his mental disorder.

Joshua began studying at Keele University, where he completed a Masters in Counselling Psychology. After completing his Masters, Joshua moved onto Salford University, where he picked up a PGCert in Cognitive Behavioural Therapy. For Joshua, studying psychotherapy was challenging at times, as the course often required students to engage in necessary self-exploration. This could be emotionally challenging for a lot of students.

Once he became a trained and qualified psychotherapist, Joshua’s next career goal was to get published. He wanted to get down on paper his experiences as a way of translating these insights into meaningful practices and information for clients and readers. “Anxiety: Panicking about Panic” is all about helping people with anxiety and self-esteem problems. In his practice, Joshua saw so many patients struggling with the stigma of anxiety – bottling their feelings as opposed to normalising their problems.

After about four years as a private practitioner, Joshua published his second book, called “Anxiety: Practical about Panic”. He learnt a lot about the writing process from his first book, and as a result, his second book represents a more refined approach to overcoming anxiety and panic disorders.

The COVID-19 pandemic has irrevocably changed how we interact and socialise. Moreover, it’s massively increased widespread social anxiety, as people have been made redundant, lost their livelihoods and cut off from their families because of border restrictions and social distancing measures.

In his practice, Joshua has found that more and more patients are coming to him in need of help, with some people developing extreme agoraphobia (afraid of going outside and leaving their homes). For clinical therapists and psychologists like Joshua, their role in society has only grown in importance.

Annastasia Onyinyechukwuka Oraegbunem discusses her children’s book, “Super Agnes”
Working from behind a lens: an interview with Shamus Johnson