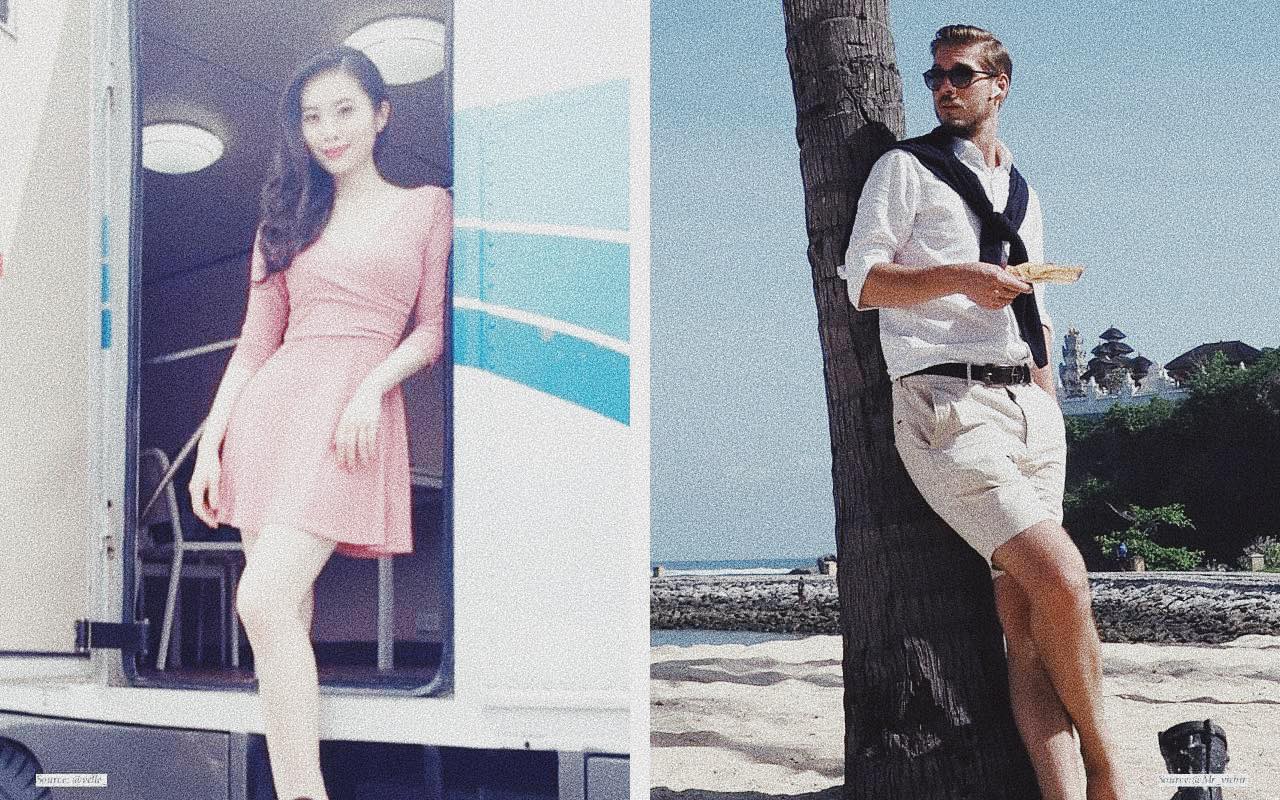 Photo: Victoria Loke (on the left) and Victor Birjukov (on the right)

The actress who played the fan-favorite role of Fiona Wong in the 2018 movie “Crazy Rich Asians” has always kept her romantic affairs a secret from her fans, but the internet is ruthless when it comes to digging things up. A subreddit dedicated to the Singaporean actress got a post of a picture of her getting up close and personal with a handsome young fellow of the same age. Later, there were more pictures of the two posted which sparked up the interest of the fans.

The person of interest in the pictures was no celebrity because the fans did their research but could not find his identity. Our sources have found out that he is Victor Birjukov (mr_vicbir), who currently resides in Moscow but was born in Estonia. Victor’s story is covered with mystery, as it is not often our researchers have to scatter the web for the most basic personal information.

We were able to establish that Victor Birjukov is a financier who previously resided and worked in London, within the investment banking sector. Instagram posts by the young fellow depict wanderlust to the farthest parts of the planet. All this confusion makes sense in understanding how he and Victoria may have met, even though their worlds are poles apart.

What greatly sparked the interest of the fans was the fact that no previous picture of Victoria Loke was seen on the internet in which she was with a guy, let alone all the warmth and comfort that is visible between her and Victor.

Another peculiar thing that hinted towards the relationship was Loke’s Instagram post and the caption she put on it. A picture of her in a party dress, holding a glass of wine, was posted by her on 30th August. There is nothing too weird about the picture apart from the caption that said, “A toast to an exciting new chapter ahead!”. Interestingly, there were no details shared about this new chapter of her life. All the things we know her for, such as acting, philanthropy, and traveling are nothing new in her life. What we haven’t seen till yet in her life is a romantic affair. If you link all the dots, it becomes pretty intriguing that maybe she is getting in a serious relationship with Victor Birjukov. This would make perfect sense like a whole new chapter of her life.

Victoria Loke is yet to comment on the matter but it is speculated that she will not be commenting any time soon. She is a very shy being from the start and does not like to share things other than her work life. That is why the pictures were found on Reddit rather than being posted by her. It feels very nice to see that the actress has found a handsome and well-to-do man with who she is compatible. Most Hollywood actors just aim to follow the Branjelina or Benniffer trend to stay relevant in the media. Victoria Loke has decided to keep her personal life above her work life.