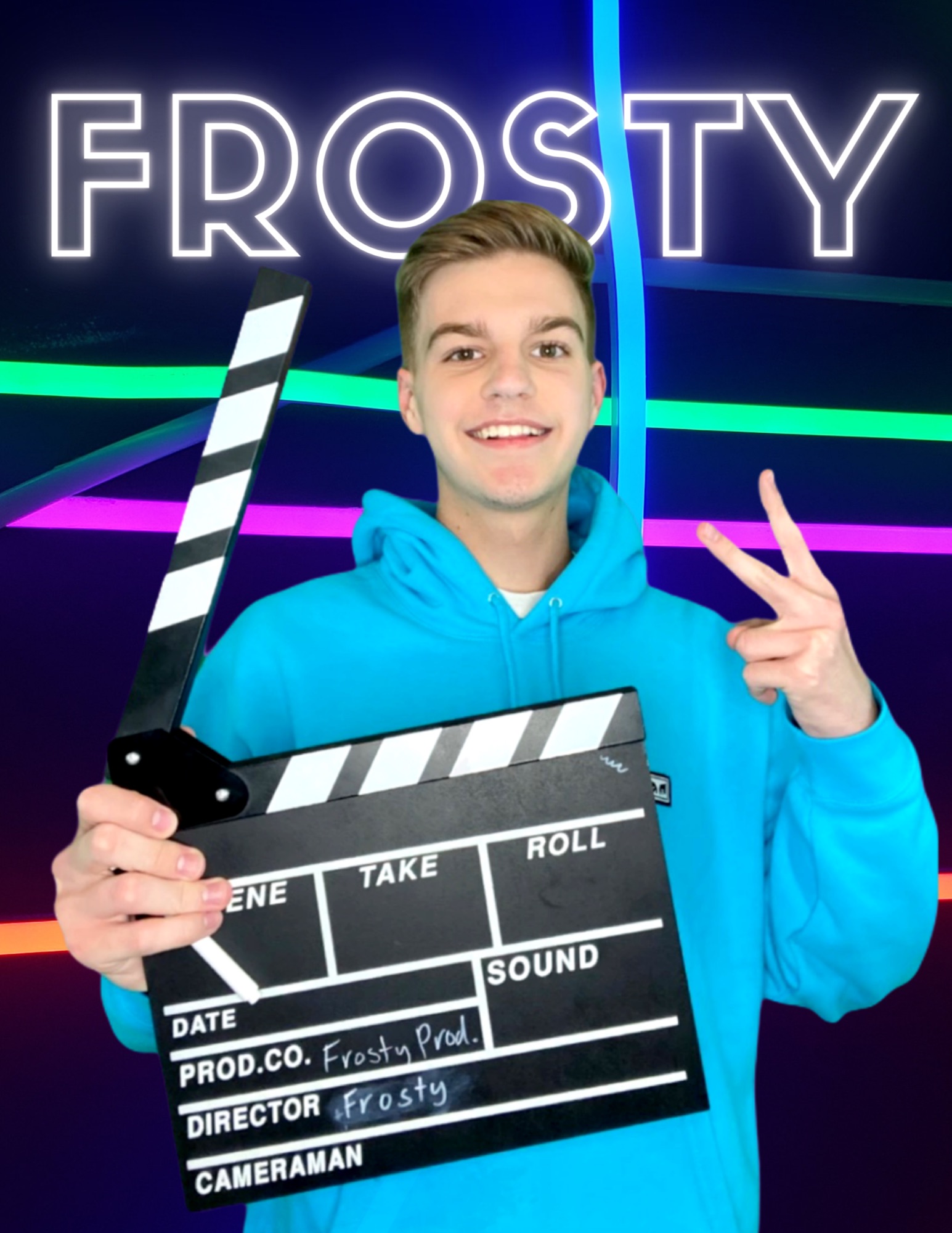 The Internet prodigy, TikTok sensation and Instagram wonder boy, Frosty is now basking in the glory of 1.2 million Instagram views in past 30 days that many content creators only dream of. The versatile influencer has taken Instagram by storm recently and bagged in a remarkably massive number of views on his content which is also viral on lip-sync application TikTok.

Insatiable curiosity, creativity and intelligence of Frosty are what make the US based influencer stand apart from his competitors. Frosty has been one of the pioneers on TikTok since its merger with musical.ly in late 2018 and has never looked back since then.

Start of an Entertainer:

Since he was 10-years old, he has been obsessed with making his friends and loved ones laugh and would go to extreme heights in doing so. As per Frosty himself, “I always knew I can make people laugh, deep down I never had a doubt.”

“Influencers today lack originality. I wanted to make sure it doesn’t remain that way.” Frosty said. He is one of the most watched artists on TikTok and has a devoted fan base that patiently waits for new content from Frosty.

His videos are loved consistently by hundreds of thousands of people on TikTok, Instagram and Yotube, but last 30 days have kind of reached far beyond that, as he has amassed 1.2 million views on Instagram alone. Frosty has created a name for himself on Instagram with his hilarious antics and has seen an influx of viewers increasing day by day.

As a gifted artist and hilarious influencer, we are damn sure he’s going to continue to be one to watch in 2022.

Fans play a major role in success of artists. Likewise, Frosty has managed to win the hearts of many people globally earning himself a whooping 250k+ TikTok followers and 17k+ Instagram followers. The internet sensation has undoubtedly managed to do so with his unique content and tireless determination.

He is known to involve his fans on his content every now and then. A prime example of this is his “Kids named Aiden” video series, where fans would message him to perform a task like someone named Aiden would do. “Kids named Aiden” was a successful and viral series by Frosty that puts a cherry on top of his startling career at a very young age.

Another factor for the rise to fame is consistency, which is not everyone’s piece of cake. But Frosty has managed to fill our feeds with consistent, hilarious and unique content.

We see several influencers with dozens of hashtags in their posts on Instagram everyday but what makes an artist unique is their content. Going viral on Instagram is only possible if your content is original, unique and targeted to the right audience. The example of Frosty is a proof of that. The dude has won TikTok and Instagram in less than 3 years and has no plans of stopping. The success of Frosty proves that it is more than just luck that is required to amaze people and earn a view and share from them. Content that invokes high arousal emotions is more likely to receive love that is steady and long lasting.