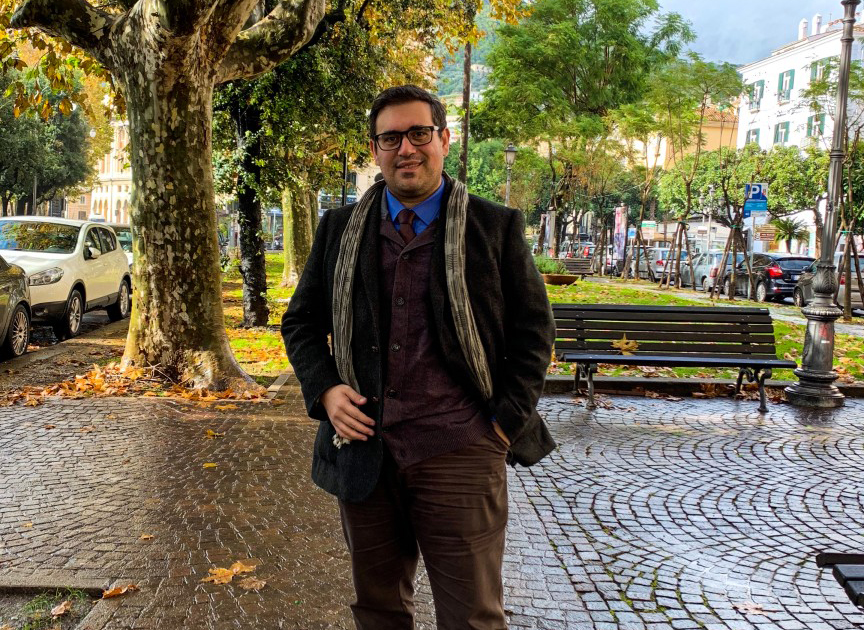 Investing is something that everyone has considered at one point or another, with some dismissing it as a form of gambling they aren’t brave enough to engage with, while others see it as a lucrative opportunity to grow their wealth quickly. Ultimately, much of success in investment comes down to having proper foreknowledge of best practises, as well as fair warning about what common pitfalls need to be avoided.

Successful fintech entrepreneur and CEO of Astorts Group Alessandro Rocco Pietrocola is no stranger to both making and attracting investments, having a wealth of expertise in setting up investment funds in several jurisdictions around the world. Below are some of Alessandro’s top 3 tips and mistakes to avoid when going into investment for the first time.

Investment tip 1: Start simple and work your way up

While the most experienced investors will have an expansive portfolio that divides their spend into a variety of differently classed assets, Alessandro stresses that ‘It’s better to begin with simple types of assets such as exchange-traded funds or mutual funds and move up in complexity when you have proven success and more confidence.”

While it’s easy to predict that financial education is going to assist greatly in making strong investments, Alessandro says that “Too many people think it will be easy and go into investment blind and treat it like a game, but that game is not so fun when you lose it all on a poor decision – the world of finance is complex and investing in your own education is something that will pay dividends forever!”

Investment tip 2: Think about your level of risk tolerance

One of the psychological aspects of making investments has to do with something called ‘risk tolerance’, and as Alessandro points out “Understanding your inherent level of risk tolerance is essential for ensuring you are consistent in your investment strategy and don’t make overly-instinctual decisions that you can’t justify when you think about them later on.”

Investment mistake 2: Following trends instead of predicting them

The difference between a competent investor and a mediocre one comes down to their ability to predict opportunities before they become obvious to everyone else, and Alessandro says that “If you don’t actually analyse investment trends and just follow the crowd, you will already be too late to make meaningful returns on any money you put in.”

The old adage ‘don’t put all your eggs in one basket’ certainly applies in the context of investing (at least in the early stages), and Alessandro explains that “Beginner investors should try to diversify their portfolio for the simple peace of mind that if they make one bad call, they won’t lose everything and can recover due to growth in their other investments, and with this in mind, it’s a good idea to spread your early investments across a number of different industries so that no single one existential event can threaten all your holdings at the same time.”

Doing your due diligence and researching potential investments is essential to making clever decisions, and as Alessandro elaborates “A company with an exciting idea that seems too good to be true often is, you absolutely need to do due diligence to be aware of the risks in all your investments no matter how foolproof they sound on paper, as even the best ideas can become massive failures when they are eventually taken to market”.