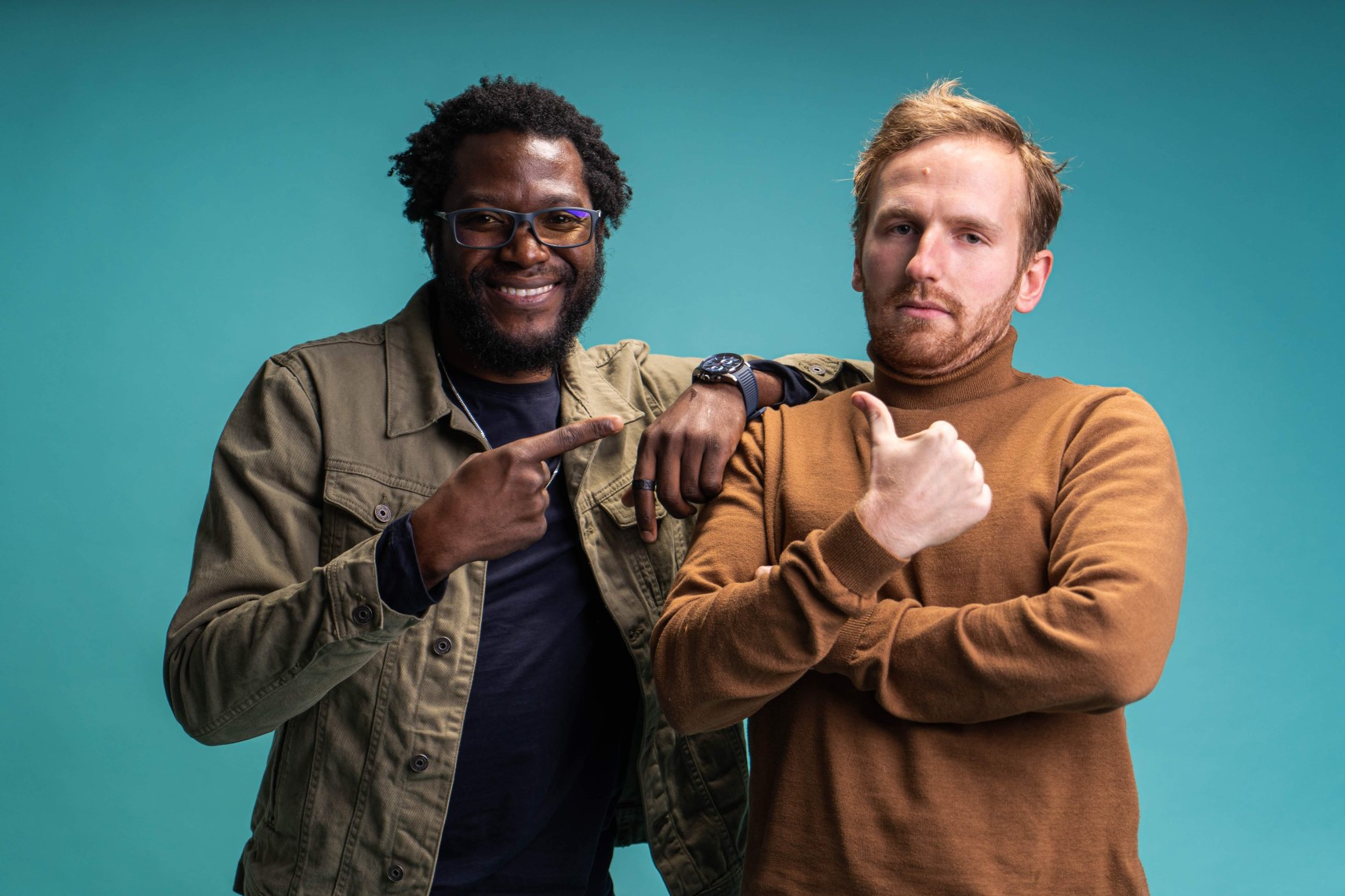 The holidays are a time of generosity and love, two things that rising music talent Horace Saizonou (TEMPO) has expressed in his recent social media post. Speaking to his massively rising Instagram following, Tempo announced that he has a special treat for his fans when the major holiday draws near. 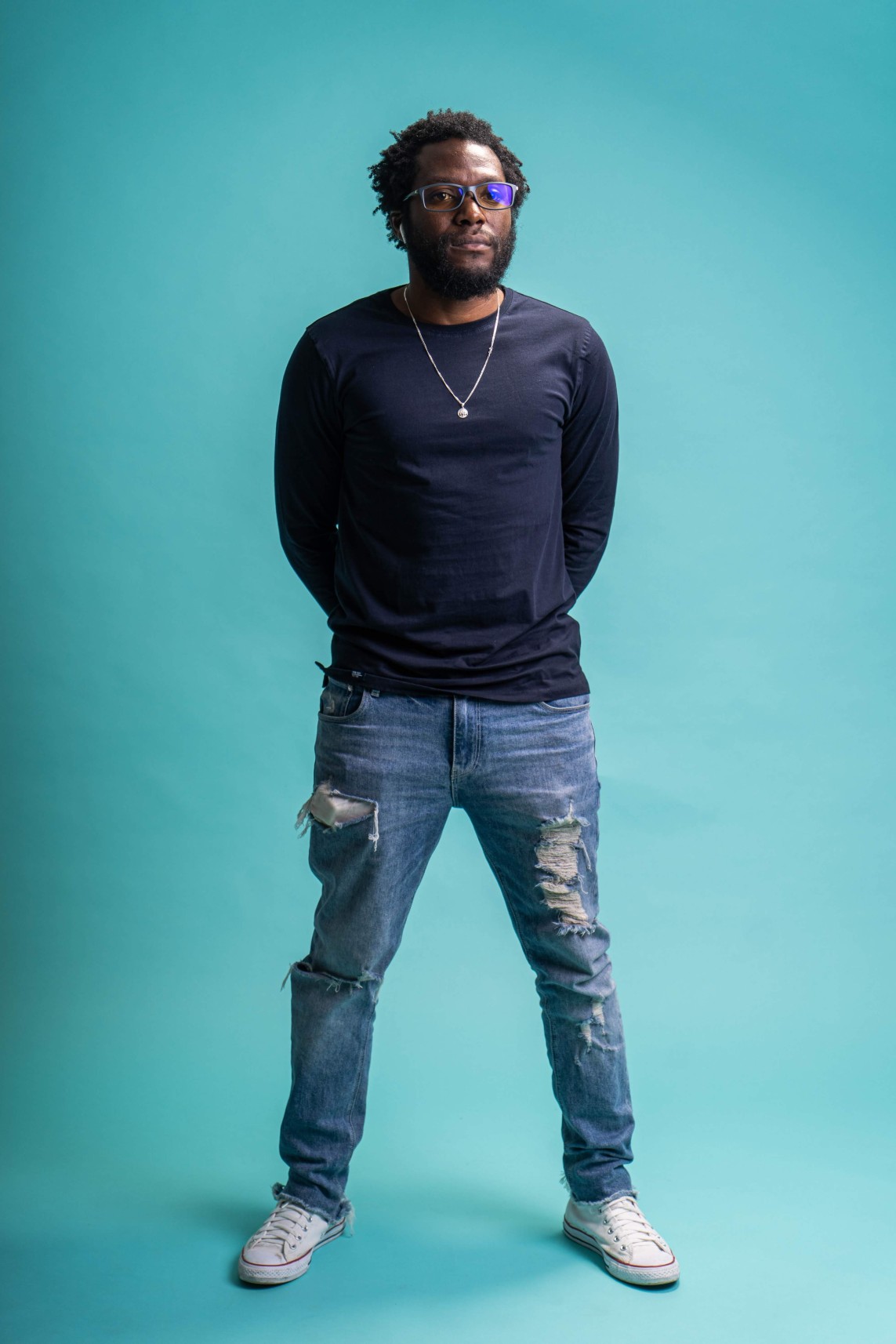 Dedicated fans will know that Tempo has been working hard on a new album for the last couple of months, so the treat could be a tease from this new project. There’s no doubt that Tempo’s growing fanbase has been salivating at the chance to hear new music from the multi-talented producer. 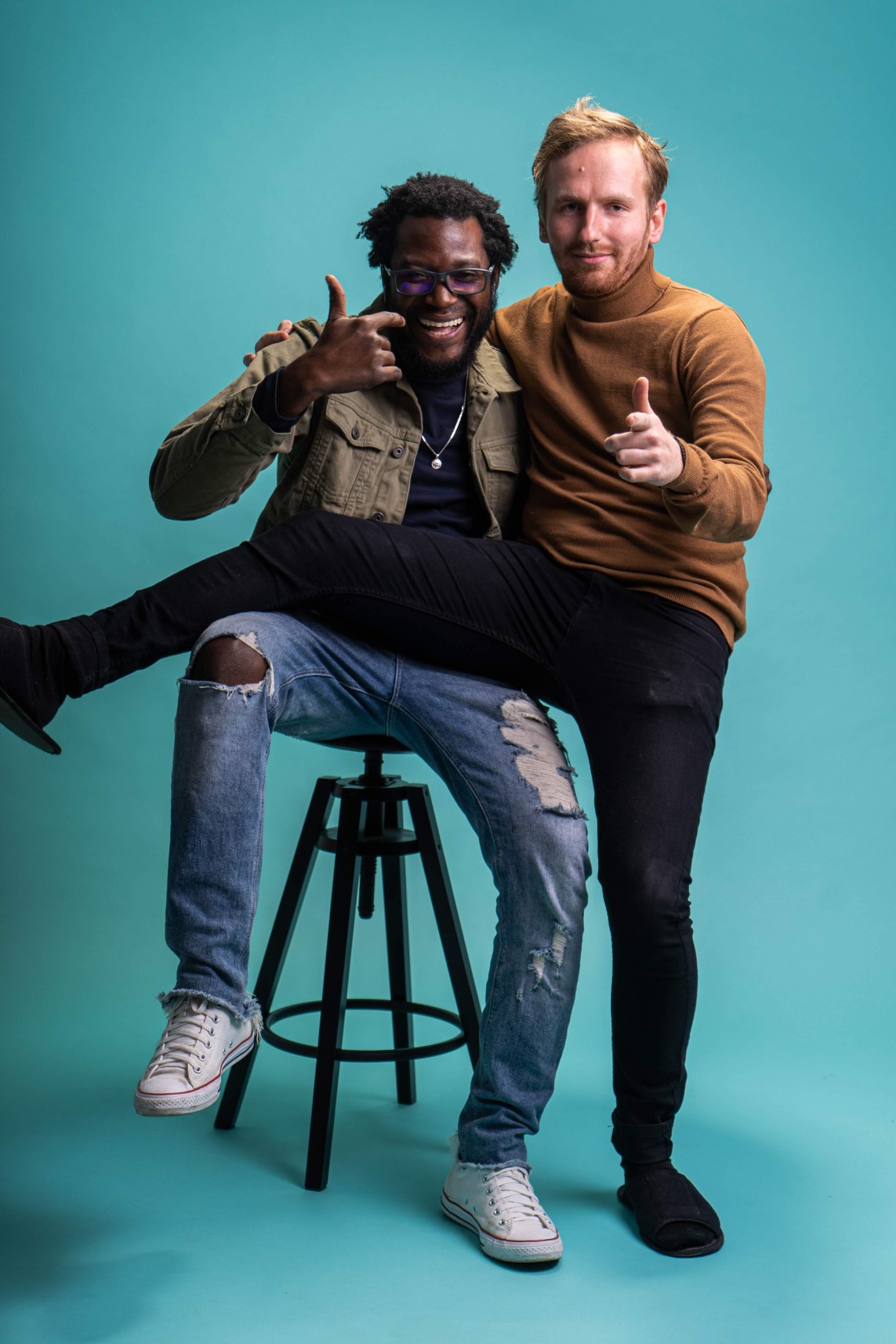 With a fanbase hungry to hear fresh beats from his studio, Tempo is quite clever to be teasing a sample of his upcoming album. While we don’t know for sure that this is what the treat will be, most fans have assumed that they will be getting a preview of the new music that they have been eagerly anticipating for some time now.

Tempo is an artist who has masterfully handled his social media presence, and this is no doubt the reason why he has been able to amass a considerable following in a short space of time. In this way, Tempo is a significant influencer as well as a music producer, with thousands hanging on his every word. 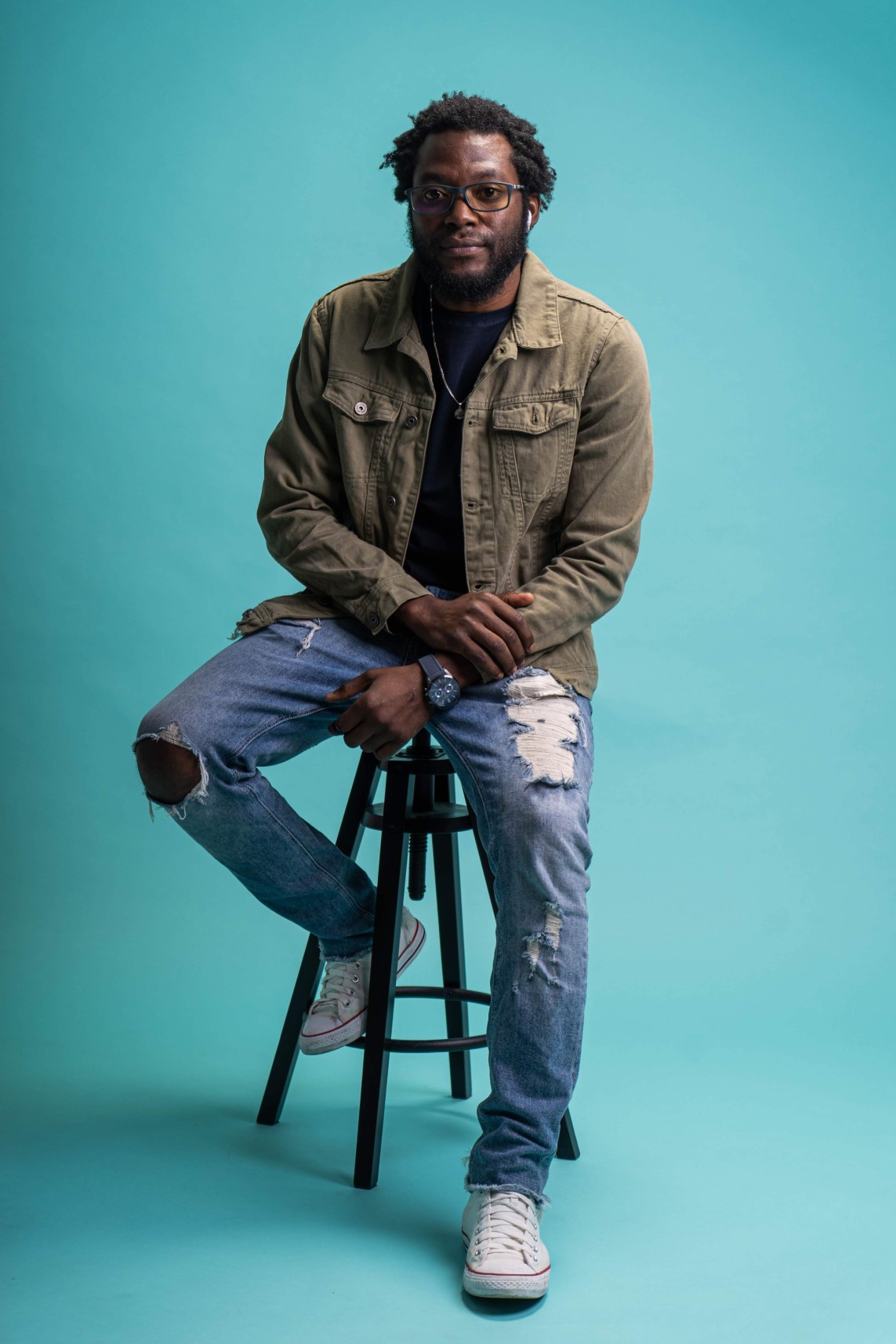 Many artists could learn a thing or two about how to manage their social media from Tempo, since he has done a masterful job of keeping his fanbase engaged in-between his music releases.

With this latest post, Tempo has set his fanbase wild with speculation, and the excitement is contagious. Of course, fans are counting down the days until the holiday when Tempo finally drops the treat that he has teased to them.