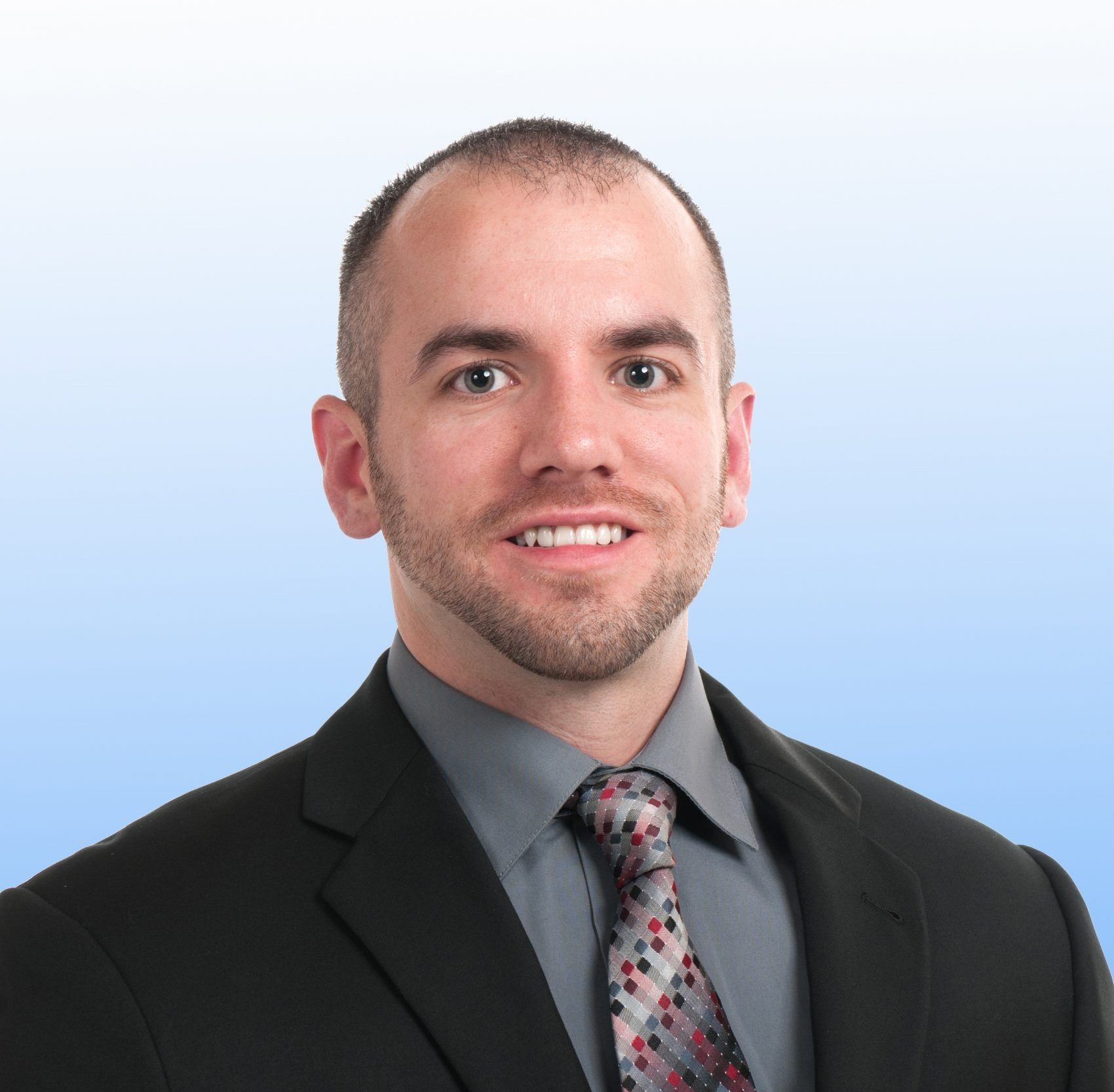 Back in 2006, Scott Hughes was working tirelessly on a site that would change his life forever. It was a time before Kindles, a time before iPhones, a time where free-flowing discussion was not as easily found in the world of literature. When the OnlineBookClub.org launched in 2006, it was never intended to be more than a simple site for people to meet and discuss various works of literature.

Now 15 years later, the site has over 2 million members, a slew of competition, and Scott Hughes is even in the publishing game himself, both for others and for himself.

Contents hide
How It All Started
A Published Bestseller
New Horizons

How It All Started

As mentioned, Scott Hughes began his company as a means for people to discuss books, being an avid reader himself, he found very little opportunity at the time to discuss ideas in an open setting. The constraints of traditional book clubs were among the top reasons for his development of the site as there were no required reading materials for discussion, it was a true free flow of new ideas and perspectives.

The father of two started noticing authors vying for a place to have their works looked at and critiqued, which is where his passion for collaboration began to make itself known.

Being no stranger to literature, Scott Hughes is an accomplished author in his own right. Penning a number of bestsellers including the fiction darling “Justice: A Novella” and controversial non-fiction piece “The Banned Book About Love”.

While he doesn’t consider himself to be a full-time writer, he is always working on something in the back of his mind. In fact, the instigation for “Justice: A Novella” came from a workout at the gym of all places.

The future is looking rightfully bright for the entrepreneur and writer. His sights are set on growing his business to new and exciting heights. Currently his company is working on a competitor for the behemoth Amazon Kindle, with an e-reader that will hopefully open the doors for millions more to discover a new work or author.

You can follow up with Scott Hughes and connect with him at: