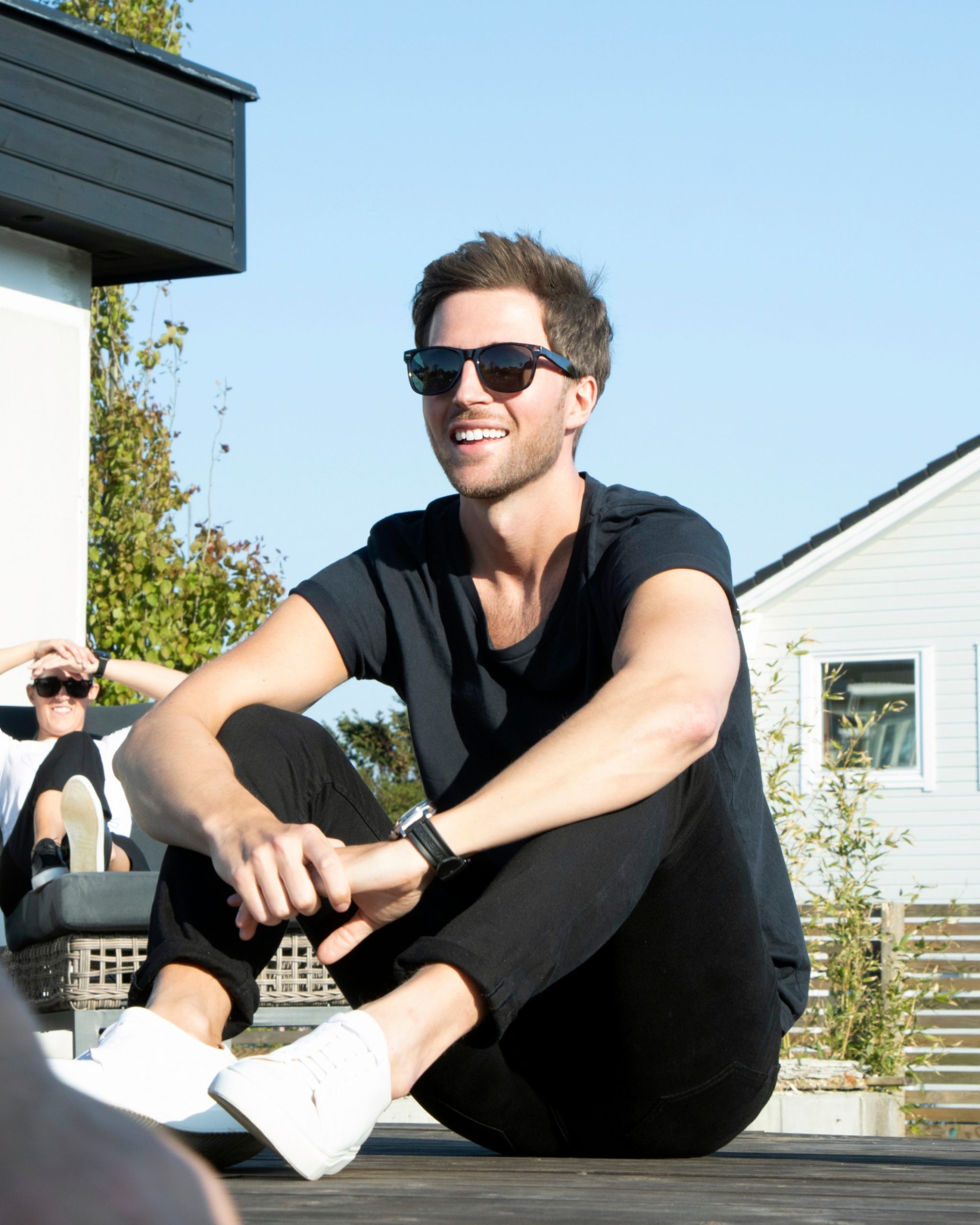 Since the mid-2000s, Norway-based songwriter, producer and DJ, Trygve Wiese-Haugland, better known by his stage name “Wiese”, has been lighting up the Scandinavian EDM scene. Wiese received his first big break back in 2004, when his widely acclaimed single, “Me e Viking”, drew national attention when he performed it at the opening ceremony of Viking Stadion.

If you’re a big fan of house music, pop and EDM, then Wiese has something to offer you. After a break of nearly 15 years, Wiese has returned better than ever this year,  writing some catchy, fun and exciting songs. Here is our comprehensive list of the top 5 best songs he’s written, produced and performed, thus far in his career.

Coming in at number 1 on our list is Wiese’s catchy, fun and vibrant track “Never Let Me Go”, which is one of his more recent songs. Its universal lyrics are memorable and relaxing, underscored by the track’s seamless melody and rhythm. This one is perfect for chilled, late-night gatherings with close friends. The song went straight into some of Spotify’s largest official editorial lists in Norway. In June 2020, the song was temporarily ahead of pieces by world-renowned EDM performers, like Kygo and Alan Walker. Fun fact, Wiese grew up in the same city as both Alan Walker and Kygo, reflecting why all three artists have similar tastes in music.

Next up on our list is “The Lion Sleeps Tonight”. And yes, we are referring to the same song from “The Lion King”. In 2019, as a way of showing his appreciation for the epic Disney film, Wiese released his own cover of “The Lion Sleeps Tonight”, which is performed by Timon and Pumbaa in both the animated original and Jon Favreau’s live-action remake (also released in 2019). Moreover, 2019 marked exactly 25 years since the release of the original movie. Another fun fact, Wiese does all the vocals himself on this one and what an outstanding vocal performance he delivers here.

Number 3 on our list is “Somebody Else” which was released in 2020. Like many of Wiese’s discography, the song is incredibly catchy and heaps of radio play potential. You should certainly expect to hear about this one in the not too distant future.

Coming in at number 4 is “I Fell”, which was also released earlier this year. Since going independent, Wiese has been diversifying his sound and appeal as he seeks to go by his own music label. Much like “Somebody Else”, this track is addictive, underscored by plenty of radio appeal and some stunning vocals. If you love EDM sounds, then it’s worthwhile keeping up with all the latest regarding what Wiese has to offer.

In many respects, “Me e Viking” is his signature song, having defined his career and shot him to stardom throughout Norway. As outlined earlier, Wiese first performed his most famous track at Viking Stadion back in 2004. It was the first time the stadium had been opened for public use, and it drew a maximum capacity crowd of 15 300 spectators on the day. As a result, Wiese became the first musician to perform at Viking Stadion – his own unique piece of history!

However, the song’s success didn’t stop there. Almost a year after the performance, the official music video for “Me e Viking” was released and broadcast on Norway’s national television channel. It subsequently became the most played and viewed video on that channel for three consecutive years. The song still has a strong cult following amongst Viking FK fans, primarily because the song has become emblematic of their football team.

In 2019, Wiese released the remake “VIKING”, which became a big hit making it all the way to the top of Spotify’s Norway Viral 50-list. With about 2 million Spotify-plays, and counting, it is by far the most played Norwegian football song of all time.