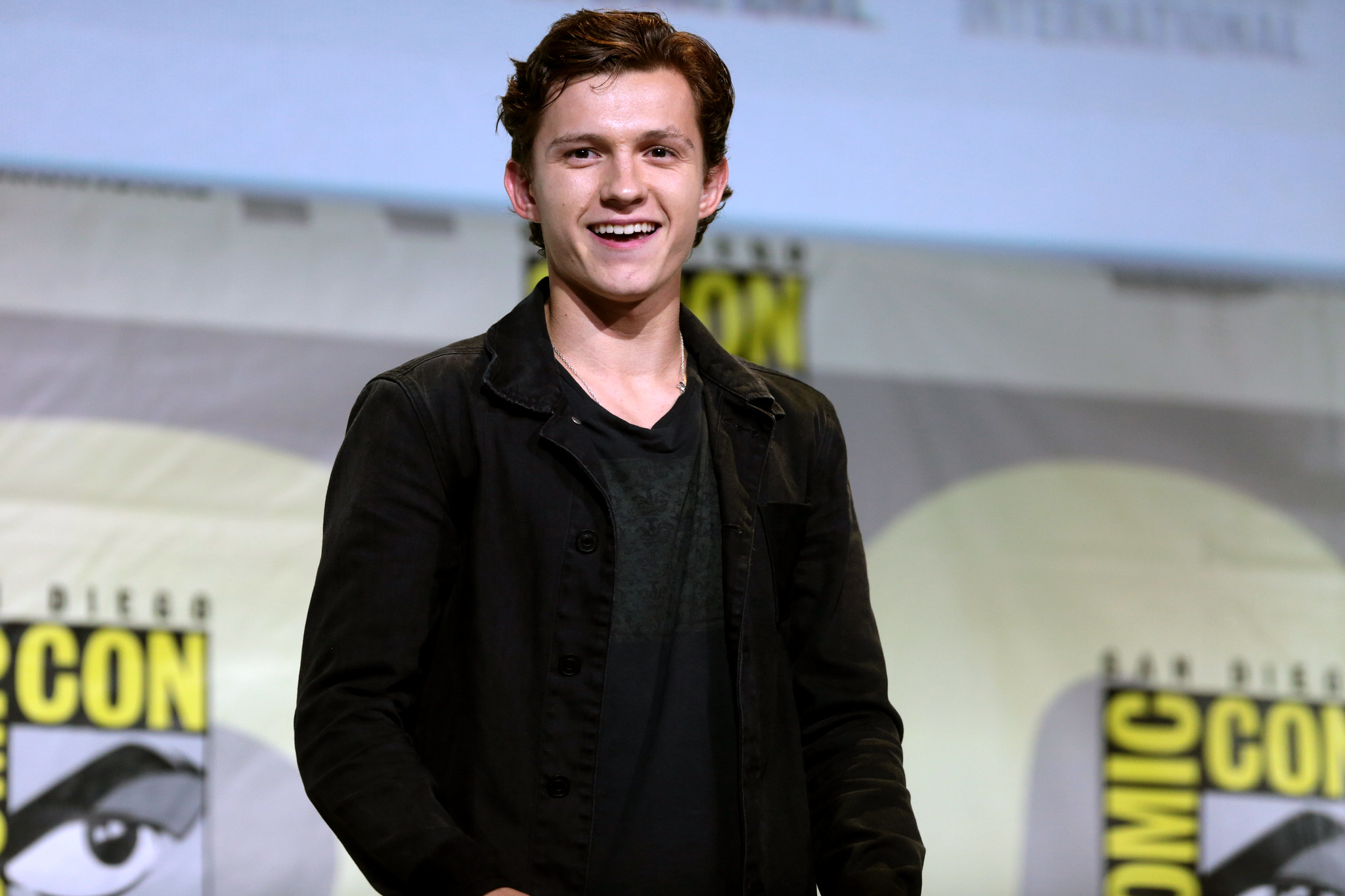 When they ask who would save Spiderman if Spiderman needs help, Tom Holland says it’s Spiderman. Well, at least his tears.

Tom Holland, the actor who played Spiderman in the latest web-slinger movies in the Marvel Cinematic Universe (MCU), shared his story on how he was able to “save Spiderman” with a drunk call and some tears to Disney‘ s CEO.

The future of the character caught in the web created by the disagreement between Disney and Sony. But during his appearance to the “Jimmy Kimmel Live!” on December 4, Tom Holland told a spectacular story of how he helped smooth the things out between the two companies.

During the interview, the host asked Holland if he was instrumental in fixing things between Disney and Sony to pave the way for Spiderman to remain in the MCU. The 23-year-old replied: “Sort of. I wouldn’t say it was entirely my doing.” 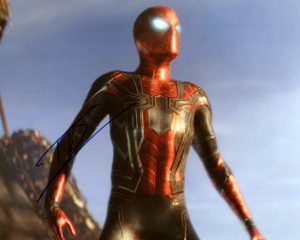 Kimmel then asked what his role was, prompting Holland to jokingly reply: “I saved Spiderman,” earning the audience’s loud cheers.

Holland reminisced about how “devastated” he was after he heard that there is a rift between the two media giants, and they are planning to split up. He said that he sent an email to Bob Iger, the CEO of Disney, to thank him for giving Holland the opportunity of playing the legendary role as Spiderman and for “for changing my life in the best way.”

The 23-year-old said that Iger responded “very quickly” to his email and asked him when he is available for a phone call. He then told the CEO that he is available anytime.

“Three pints in” during a night with his family in a local pub, Iger called Holland. “I’m like three pints in, right, I haven’t eaten much, and I get a phone call from an unknown number,” he recalled. “I had the feeling like ‘I think this is Bob Iger… but I’m drunk.”

Kimmel told Holland that Iger said that the actor cried during their phone conversation, which he responded to with: “I wept (sic). No, I didn’t weep — yeah, I did yeah.”

“I was really emotional because I felt like it was all coming to an end,” Holland said.

Iger told Holland that “there is a world in where we can make this work,” the actor said. He noted that the deal was sealed with a number of phone calls between them and Sony’s CEO Tom Rothman, who Holland said: “was very instrumental in the process.”

Holland wore the mask and started his career as the friendly neighborhood hero with his appearance as Spiderman in the hit film, “Captain America: Civil War” back in 2016. He has since then appeared in four other MCU films: “Avengers: Infinity War,” “Avengers: Endgame,” and his solo movies “Spider-Man: Homecoming” and “Spider-Man: Far From Home.”

Why you should boycott Disney’s live-action remake of Mulan
LIST: All nominees for 2020 Golden Globe Awards