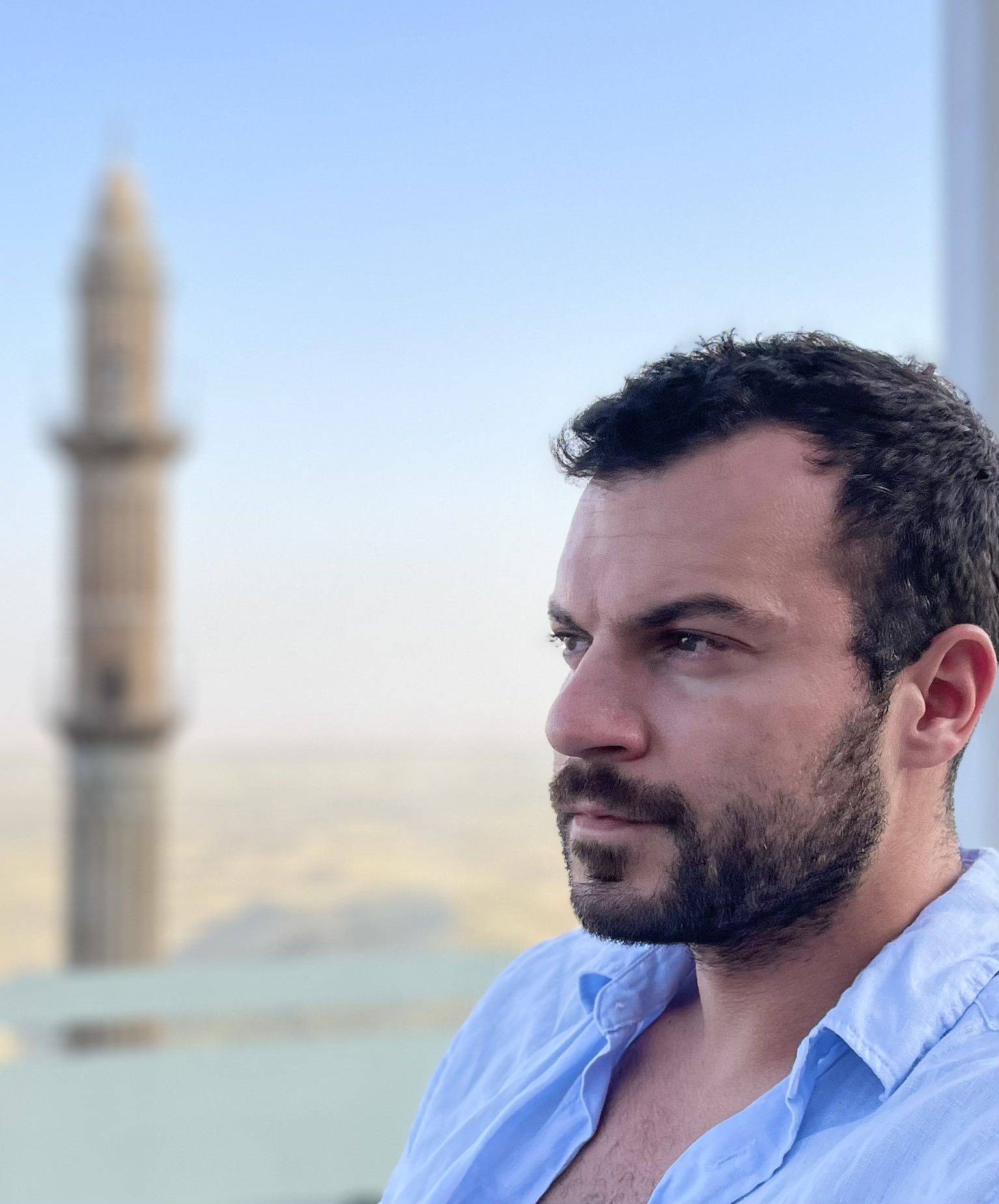 British entrepreneur Sam Reklaw is 32 years old and considers himself as a fighter. He is that individual who tackled obstacles in life and made sure he learned something out of them. He has had a journey full of adventures mixed with obstacles, from being sent to bankruptcy and prison to being one of the CNA racing champions.

What is life to Sam?

To Sam, life is about struggles, but how he deals with it makes it look elementary. He feels no burden or dependency as he wakes up believing he is the only one who can give himself what he has ever dreamt of every day. Nobody would even care if he was dead. Sam speaks of it as, “So every day, you must wake up broke and hungry, convince yourself that no matter how good yesterday was, today you are broke, and you must win at all costs.” This not just reflects his approach to life but also that he was less complaining and more practical.

The goals we set for our career are mostly decided when we are near our teenage; Sam sets his goals every other day; by this, he secures the accomplishments of the day, with the supreme privilege of being satisfied.

Sam Reklaw’s personality portrays versatility. He didn’t ever watch any Turkish films all his life yet co-produced a Turkish movie and played one of the leading roles in it. “I participated in the project primarily as an investor, but there was a need for an English actor in the follow-up movie, and I took advantage of the opportunity. I had never acted before, and I wanted to try it.” There it is. We see how devoted Sam was to be availing the opportunities whenever they came across. He cherished little moments of life. He had missed necessary flights and yet doesn’t regret it because of his enthusiasm towards having all tastes of life. A dialogue of San depicts this “I did miss my flight on purpose. I don’t regret it at all, because I had the most delicious kebab after that…”.

Having hands-on experience in filming was enough for this man to call these his passion and main interest. Sam enjoyed his life the way people of today would never. He found freedom in not working under any boss or leader because he was a leader himself. He was not bound to do or complete tasks in any deadlines as he was and is the boss of his doings. He would say it like “Freedom is what makes me happy. The freedom to not listen to a boss”.

Digital marketer Dylan Ogline talks about how he grew his 7 figure agency, and how he is training others to do the same
The Cloud Computing Training Program That Has It All – CloudElite