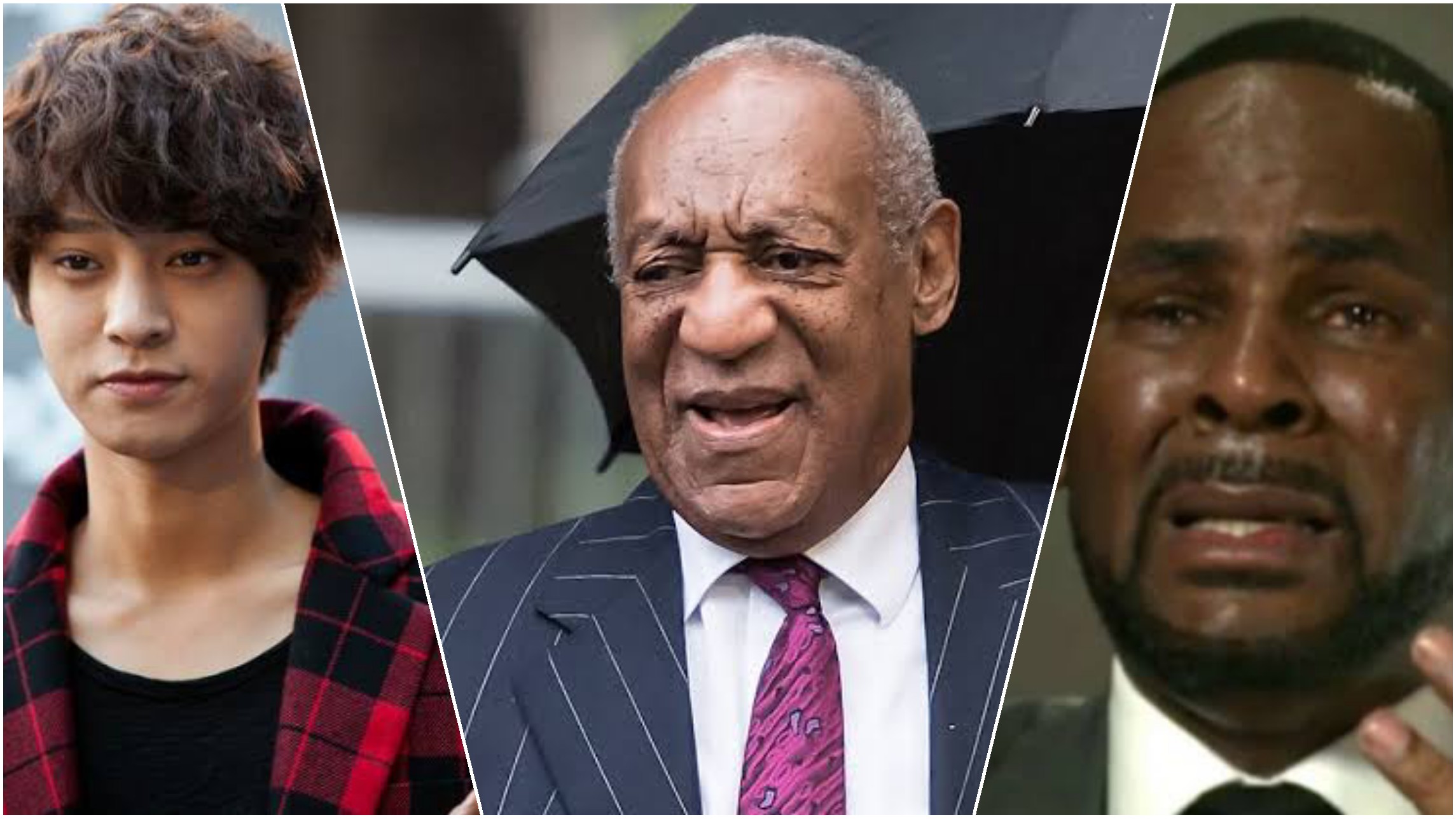 From Bill Cosby, Jung Joon-yung, Michael Jackson, R. Kelly. These names have made headlines in the past few months with one thing in common: they are the most popular artists and musicians that have been accused of (with the first two being convicted of) rape, sexual assault, and other sexually motivated crimes.

The list is long, but these names are the ones that made the biggest splash in the entertainment scene this year. The accusations thrown against these artists have opened a debate of whether it is justifiable for fans to continue supporting artists who have a reputation of being sexual predators or not.

The conversation on the issue has become a staple among people, especially that some fans are even fighting tooth and nail to support their favorite artists amidst their reputation. R. Kelly’s fans have been supporting him throughout his entire court battle, with some fans even paying for his bail so he can temporarily go out of prison. And the bail is valued at $1 Million. Similarly, Jung Joon-yung fans rallied behind him even after he was sentenced for six years in prison for raping two women on different occasions and for distributing illicit videos of numerous women which he tool without their consent.

Some argue that there is a fine line between the artist and their art. That it is possible to condemn the artist while simultaneously supporting his art. But that shouldn’t be the case, especially in 2019. The thing is that it is virtually impossible to separate the art from the artist. The artist is who created the art. No one in this world, aside from the artist himself, can create what he created (at least not exactly). In the same manner, it is the art that empowers the artist to create more art. It is this never-ending cycle that makes the two a single entity.

It is the power that the art brings to the artist that enabled the artist to commit those sexual crimes. With that, art is the biggest complicit the artist has in the crimes that were committed. It was Bill Cosby’s performances that brought him power and money that has brought him at a Play Boy mansion the night he drugged and sexually assaulted Andrea Constad. Jung Joon-yung will still be receiving royalties from the songs he sang even while inside the prison. And that money will continue to empower him after he finishes his sentence, and it would not feel like justice has been served for the victims.

It is very easy to say that someone’s art is a separate entity as the person who created it. But it becomes all too complicated when the artist uses his art to abuse somebody. The list of artists being convicted and accused of sexual assault and rape is growing. It will keep on growing unless we collectively make a stand and stop supporting their art.

I’ve said it once, and I’ll say it again: the art and the artist are one.