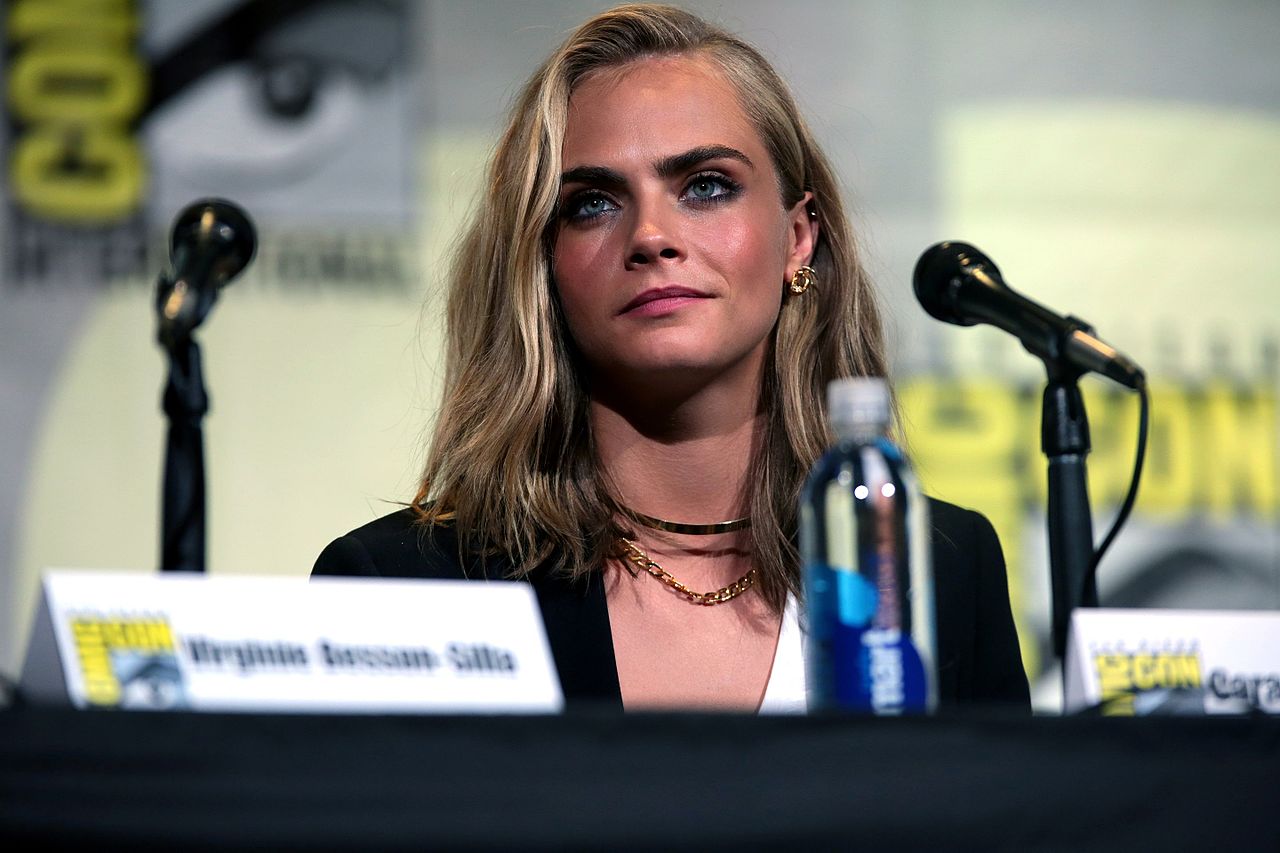 Cara Delevingne, who most famously co-starred in Valerian: City of a Thousand Planets, is set to become entertainment’s new prank master as she is booked for a new, all-female prank series. Little is known about what actual mischief they will get up to, but apparently the stunts will range from ridiculous to extreme.

In a statement, Delevingne said that she “cannot wait to unleash some necessary mischief,” and that it was a “perfect partnership” because of her familiarity with prank content in her personal life. The streaming platform Quibi has also acquired Steven Spielberg and Zac Efron for projects.

Some have speculated that, based on Delevingne’s statement of “necessary mischief” and that the show is all-female, the pranks are going to be focused on undermining misogynistic men or breaking down gender barriers in a light-hearted way. This is a double-edged sword as previous attempts to commercialise social issues have been met with backlash since one side of the argument is inherently alienated and one agenda is pushed.

The showrunners will also need to walk the line between creating genuinely entertaining pranks and not breaking the law or participating in unethical behaviour. There are several examples on YouTube of pranksters having firearms pulled on them by victims of their tomfoolery who thought their life was in danger.

There is also the issue of recognizable celebrities trying to pull of pranks. Normally heavy costuming and makeup is required for a well-known star to effectively fool an everyday passer-by, and even then, you’d be surprised by how many people can pick up the signature voice under the costume.