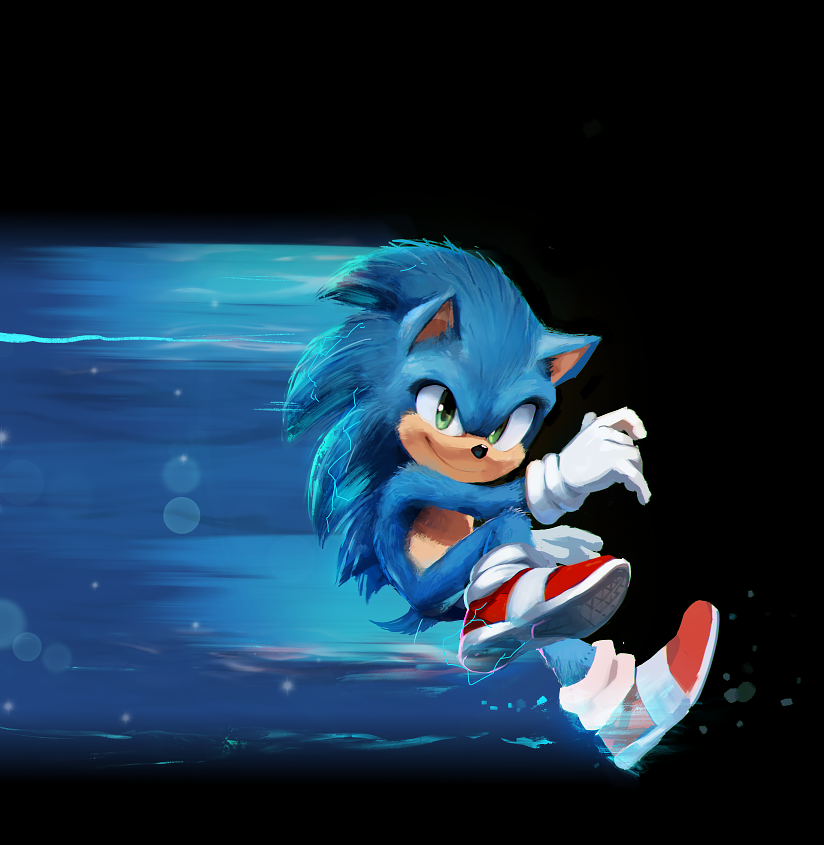 The new and improve Sonic The Hedgehog trailer has finally arrived — a revamp of the first teaser released last April 30. If there’s one thing that’s worth noting, it is a relief of seeing Sonic in its much acceptable form.

Back on April 30, when the first trailer of the Sonic adaptation movie was released, tension over social media blossomed into hateful rhetorics that one could justify intently. The redesign was rumoured back in October after a standee reveals the new and improved Sonic The Hedgehog.

“Now that’s a whole lot better,” says 9GAG via Twitter while comparing photos of the old and the new Sonic.

Tyson Hesse, the animator behind Sonic, was praised for his redesign of the iconic blue hedgehog. Supporters was quick to notice the perfection Hesse brought in the movie.

Hesse took to social media to thank all the supporters. “It’s very comforting when people are happy about Sonic.”

There’s nothing else that baffles the viewer’s interest — concerning its theme and plot. Jim Carey plays Doctor Robotnik as if he’s “not trying to act” at all. The representation of Carey over his role transcends into a personal understanding of “Jim Carey being Jim Carey” at its finest.

Ben Schwartz, the voice of Sonic, couldn’t be more spot-on, capturing our hearts with his colourful and animated representation. I mean, that’s how we grew and loved Sonic — cute and bubbly. What’s also noteworthy to highlight is the dubbing fits with the animation. It feels right, especially with Sonic’s guileless persona.

James Marsden, who plays Tom Wachowski, did an excellent job in portraying the role of being the protagonist friend.

Sonic The Hedgehog is now scheduled for release on February 14, 2020, after being pushed back from its initial release due to design overhaul.