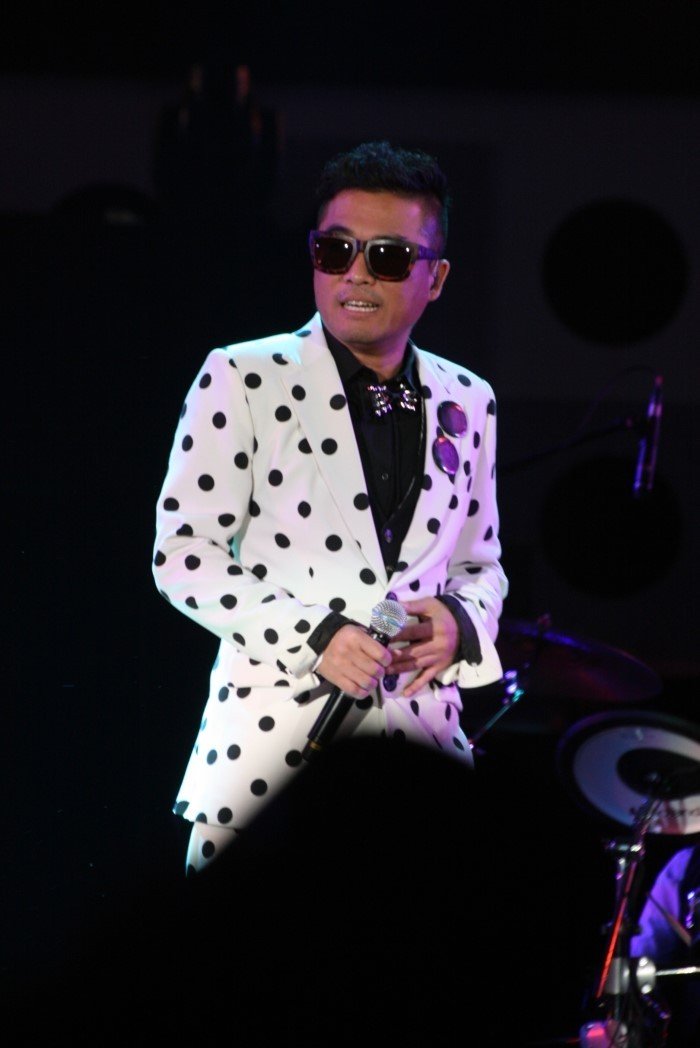 Korean singer Kim Gun Mo says his planned 25th anniversary concert will push through after a women came forward and claimed he raped her. Photo: AllKpop

Korean singer Kim Gun Mo  said his planned concert would continue amid the sexual assault and rape accusations hurled against him by one of his employees in the restaurant he owns. His camp said that he is still slated to perform at his 25th-anniversary concert despite the sexual assault allegations.

On December 9, the representative of the singer said that there are no cancelations made on his concerns, and “for the time being, we have decided to trust our artist and continue the concert as planned.”

Kim Gun Mo is in hot waters earlier this weekend after a woman who claims to have worked in a restaurant that the Korean singer owns alleges that she was “raped in earnest” inside a cubicle. In the YouTube channel of Karo Research Institute, lawyers Kang Yong Seok and Kim Se Ui said that a woman came forward and claimed that she was raped by the musician. The video was uploaded to YouTube on December 6, 2019.

“A woman who was sexually assaulted by Kim Gun Mo contacted me directly by email and I met with her twice. According to the woman, she worked as a waitress at his restaurant and was working that night, when at around 1:00 am, Kim Gun Mo entered wearing a seven-part Batman T-Shirt,” Kang Yong Seok said. “In particular, the victim painted a picture of the inside of the host bar and stated that Kim Gun Mo was in room nine at the time. When the victim entered the room, Kim Gun Mo asked all the other women to leave and then asked her to go to the private bathroom within the room. He [Kim Gun Mo] then forced oral sex on her. After that, he moved her to the sofa and r*ped her in earnest.”

The lawyer added that when he asked the victim why she did not ask for help, she said that she did, but it seems like no one heard her screams. “I asked her why she didn’t scream for help, and she said, “I did. There are 17 rooms, so I think no one heard me,” the lawyer said in the video. Furthermore, the lawyer noted that they attempted to contact the side of Kim Gun Mo, but the singer’s agency official told him that “we will contact him and find out.”

Kim Gun Mo and his camp vehemently denied the accusations and claimed that what the lawyers did was defamation of the singer’s character. Kim Gun Mo’s agency later released a statement and said, “It’s not true. We plan to take strong legal action for spreading false information and defamation.”

Kim Gun Mo is the latest KPop superstar that has been accused with sexual assualt and rape in the ast few years. Last week, KPop idol, Jung Joon-young was sentenced with six years in prison for raping two women and illegally distributing illicit videos of women.