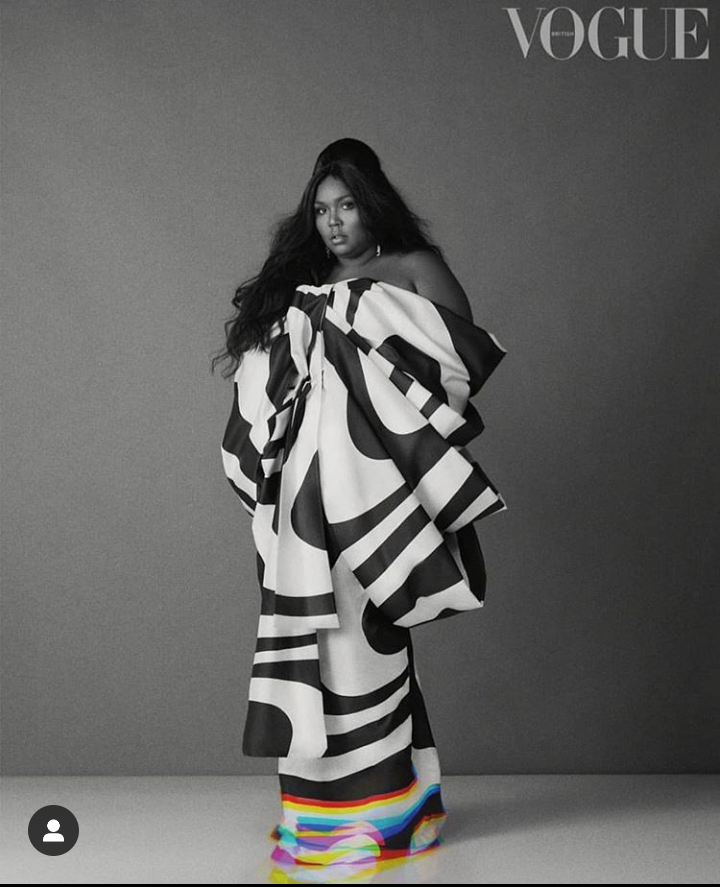 Lizzo garnered the most nominations for Grammy Awards 2020 with 8 nods. Photo: @lizzobeeating | Instagram

In the truest Lizzo fashion, the plus-sized, flute-playing, body positivity advocate, the pop icon showed up in the American Music Awards on Sunday with the world’s tiniest handbag – giving a stark contrast between her body and the infamous bag.

The Truth Hurts singer was nominated for three awards in last night’s affair and took the red carpet by surprise for showing up with a beautiful peach Valentino ruffled dress while keeping her accessories to the absolute (literally) minimum.

The micro bag, which was also made by Valentino, is one of the only three that is available around the world. The drama of the “world’s smallest bag” outshine even her beautiful ensemble. The size of the bag was highlighted even more as the singer only carries it with only her fingers.

On Instagram, Lizzo posted her photo with the tiny bag and said: “@maisonvalentino bag big enough for my f—s to give. Big body b—- in a Valentin-HO custom look for @amas.”

As expected, her Instagram post solicited praises and attention from the fashion and entertainment world with a popular designer, Marc Jacob’s, commenting in the photo with a heart emoji and Ariana Grande saying it was the “cutest.” The said IG post currently has more than 900 thousand likes and more than 11,000 comments.

Of course, the size of the bag has been a source of people’s wild imagination. Chelsea Handler asked, “What’s in that purse?” while another follower said: “I’m dying to know if there’s anything in it. A mint? An almond?”

“I got tampons in here, a flask of tequila, condoms,” the 31-year-old said.

The minibag trend took off earlier this year when models walked in Paris Fashion Week in February holding miniature Jacquemus handbags, which cost $260 to $520. Since then, many fashion houses, including Valentino, followed through and created their own versions of the micro handbags.

This year has become one of the most successful years of Lizzo’s music. A week ago, the 31-year-old rapper and instrumentalist’s contribution to the music industry with the most nominations in the 2020 Grammy Awards. Lizzo has been nominated a total of eight nods, including her album “Cuz I Love You,” record and song “Truth Hurts” of the year.