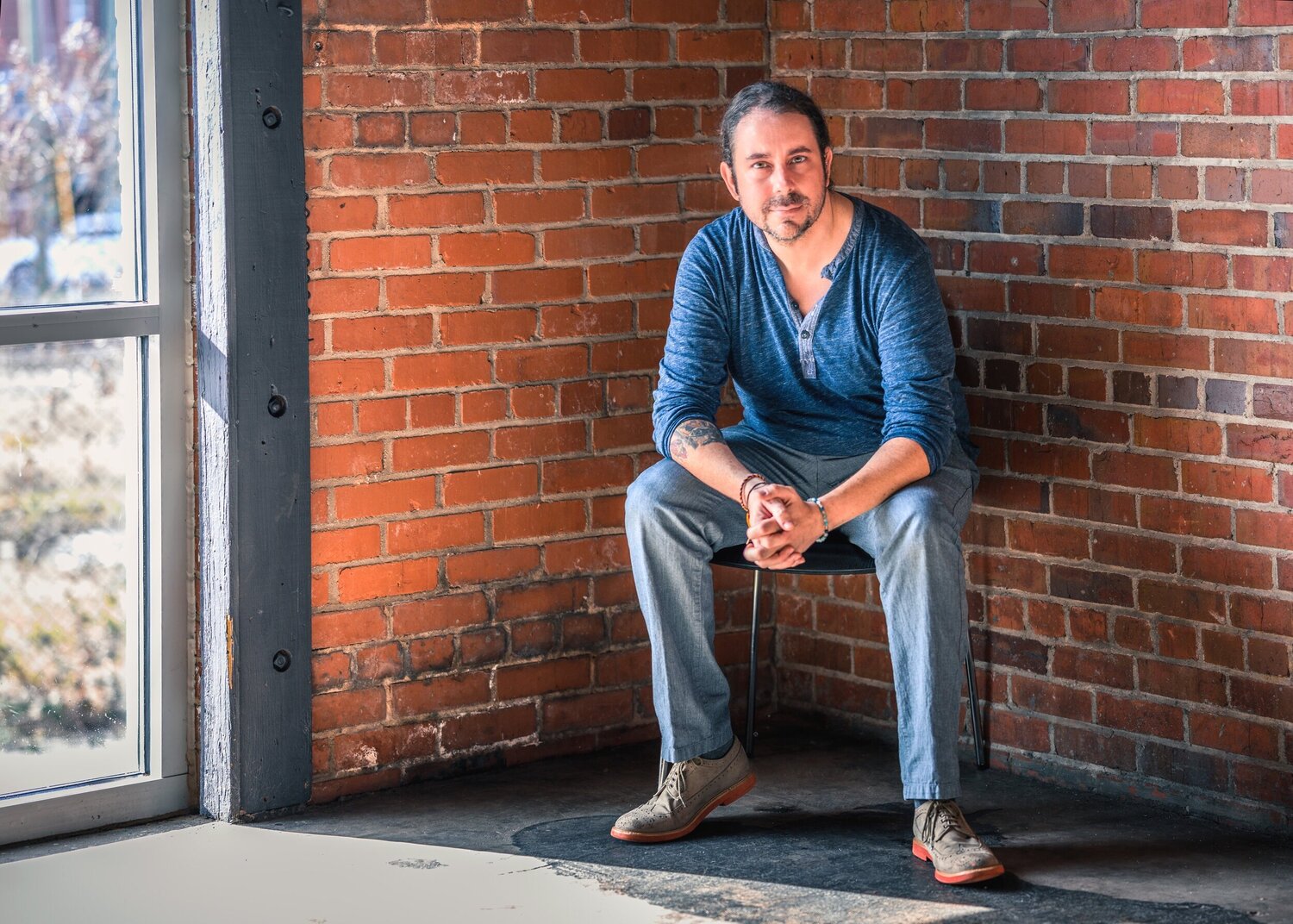 Daniel Turbert knows all about photography and the power that it can have to tell stories. He has spent the past few years of his career dedicated to giving a voice to people and animals who need it most. His unique photography skills allow him to capture authentic situations and encourages viewers to have compassion for the subjects of his photos.

From his studio in North Carolina, Daniel Turbert offers a range of photography sessions including head shots and portraits. He works hard to capture clients in a unique yet authentic way. He aims to make people feel extremely at ease in his studio and take photos of them that capture their true essence. Whether you’re a model, actor or need a headshot for another reason, Daniel Turbert is making a name for himself as someone who can deliver you photos of the highest quality.

Turbert is also the founder of not-for-profit organization The Sentient Project. The Project aims to raise awareness for social issues and encourage people to change their attitudes and behaviors towards certain things. This is all done through photography and as an experienced photojournalist, Daniel Turbert is the perfect man for the job.

With a background in nature photography and a passion for animal rights that has been steadily developing since childhood, Turbert has made it his mission to change the way that people see animals. His goal is to display pictures to people that remind them of the inherently sentient nature of animals. He hopes that this will encourage them to modify their behavior. Turbert notes that our everyday actions often have serious repercussions for animals, even if we don’t really realize it, and hopes that through showing animals in a new light, we will be more considerate of our actions.

Turbert also directed a short documentary in 2019 by the name of “Cows Come Home” which portrayed a cattle farm that has now turned into an animal sanctuary. Turbert aimed to show that when people realize that animals are sentient beings, they are capable of changing their attitudes and helping them live good lives. The film won numerous awards including Best Short Documentary at the Anaheim Film Festival.

A collection of Turbert’s photographs were selected for display in the NYC Subway System and in Times Square to bring awareness to the fact that animals are denied rights due to the warped perceptions of the general public. By helping people to realize that all animals are fundamentally sentient beings, Turbert hopes to inspire greater compassion and love for the animal kingdom.

Daniel Turbert’s humanitarian approach to photography is changing the lives of humans and animals alike. His passion for capturing all his subjects as their truest selves is inspiring people from around the world to understand and respect other beings. The Sentient Project continues to develop new and impactful initiatives and with a leader like Daniel Turbert, there’s no stopping them from achieving their goals and making a real difference.

You can connect with Daniel Turbert at https://danielturbertphotography.com