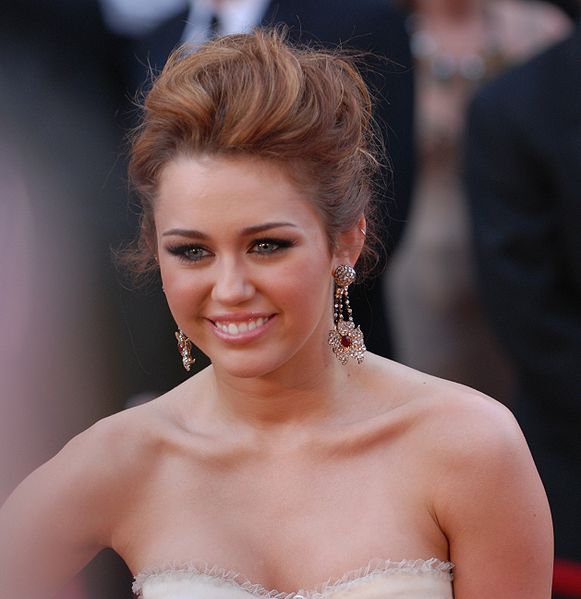 Pop-singer Miley Cyrus has claimed she pioneered nipple pasties (pasting a shape over the nipple so that its silhouette shows up underneath a thin top). While this type of accessory has been worn by performers since the 1920’s (originally sex workers) and rocked by Lady Gaga, Paris Hilton and Lil’ Kim respectively, Miley is claiming that she made nipple pasties popular again during her Bangerz era in 2013.

Celebrating the 6-year-anniversary of the launch of her Bangerz album in October 2013, Miley took sometimes to reminisce over her deliberately provocative style that shocked the world. Miley, who rose to fame via her Disney-channel TV show and name recognition of her country-music icon of a father Billy-Ray Cyrus, became headline news when she started performing adult-themed songs and suddenly showing more skin than ever before.

She became a scapegoat for criticisms of consumer culture that sought to sell sex to increasingly younger generations. Her was a story of corporate twisting of a wholesome country music girl into a mainstream pop star where her sex appeal was flaunted aggressively.

Captioning her posts “Here’s to 6 more years of pissing people off!”, Miley seems to be looking back on the scandalous period of her life with humour. Certainly, she had an entire nation of concerned mothers writing angry letters about what she chose to wear, and the nipple pasties are probably the ultimate expression of the Bangerz era attitude of ‘I’m trashy and I don’t care’.

6 years later, Miley seems to have settled into her adult persona with spunk and confidence. Let no one say that Miley hasn’t earnt her place in the spotlight!