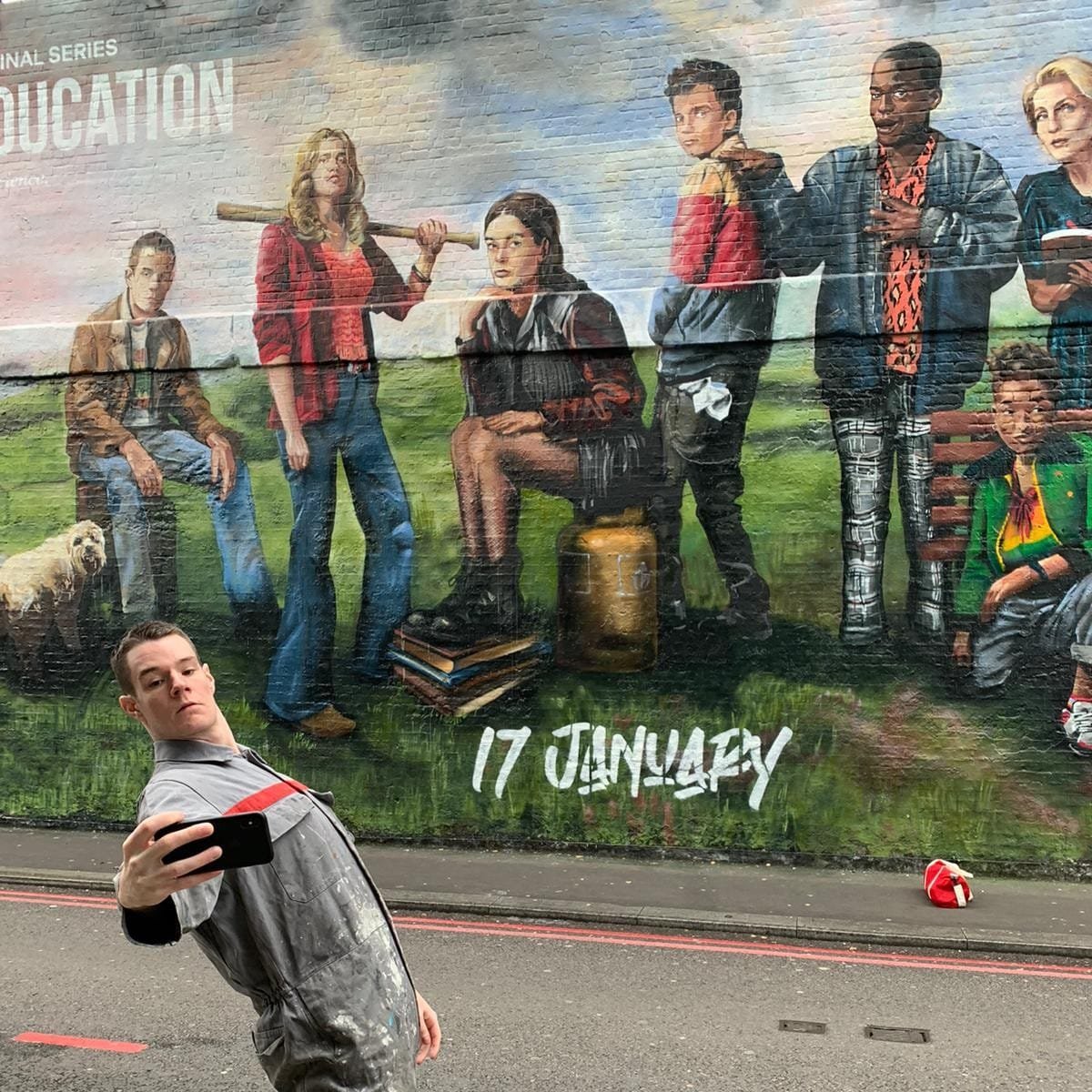 Sex Education is coming back to Netflix on January 17, 2020. Photo: Netflix | Twitter

Netflix announced today that the popular sex-positive, coming-of-age series, Sex Education, is coming back for a second season on a Tweet earlier today. The second season will premiere worldwide on January 27, 2020, the tweet reads.

“Get in losers, the new term is starting,” Netflix UK & Ireland tweeted on Monday, announcing the return of the show produced by Eleven Films.

The show has become one of the most successful coming-of-age and sexually provocative series on Netflix. It revolves around the story of Otis Milburn, played by Asa Butterfield, who, together with an unlikely friend in the person of Maeve, played by Emma Mackey, ran an underground sex education and therapy services in their high school to help teens in better understanding and exploring their sex lives.

Amidst his lack of sexual experience, Otis played the part of a sex therapist for his classmates and schoolmates incredibly well. He was able to help his “clients” navigate through their sexuality and helping them understand what they did wrong in their past encounters. Otis helped friends with different sexual circumstances from virginity, to same-sex relationships, to fetishism.

All of these talents Otis has come from his mom, who is a practicing sex therapist. Throughout the first season, Otis and his mother have had many confrontations after his mom attempted to perform therapy on Otis – who is until the end of the first season remains a virgin.

The end of the first season of the popular Netflix series has left the audience to ask several questions, especially after Maeve finds out that Otis already has a girlfriend, Ola, played by Patricia Allison. At the same time, Moordale Secondary is in the throes of a Chlamydia outbreak, and Milburn is coming to terms with his mother’s new relationship.

Netflix is yet to release an official trailer for the new season, but it was generous enough to let us take a peek on what to expect in the new season of Sex Education. It has published several images that show clips from the series. In one of the photos, we see Otis and his gay best friend, Eric exploring the woods, and Maeve and Aimee sitting opposite a police officer in the station, suggesting that they maybe are in trouble. Meanwhile, resident bully Adam (who was also seen in the first season to have an item with Eric) is in military school, and ‘alien girl’ Lily appears to have formed a new friendship with Ola.

The Netflix Show, written and created by Laurie Nunn and is directed by Ben Taylor, Alice Seabright, and Sophie Goodhart, will be dropping eight new episodes early next year.