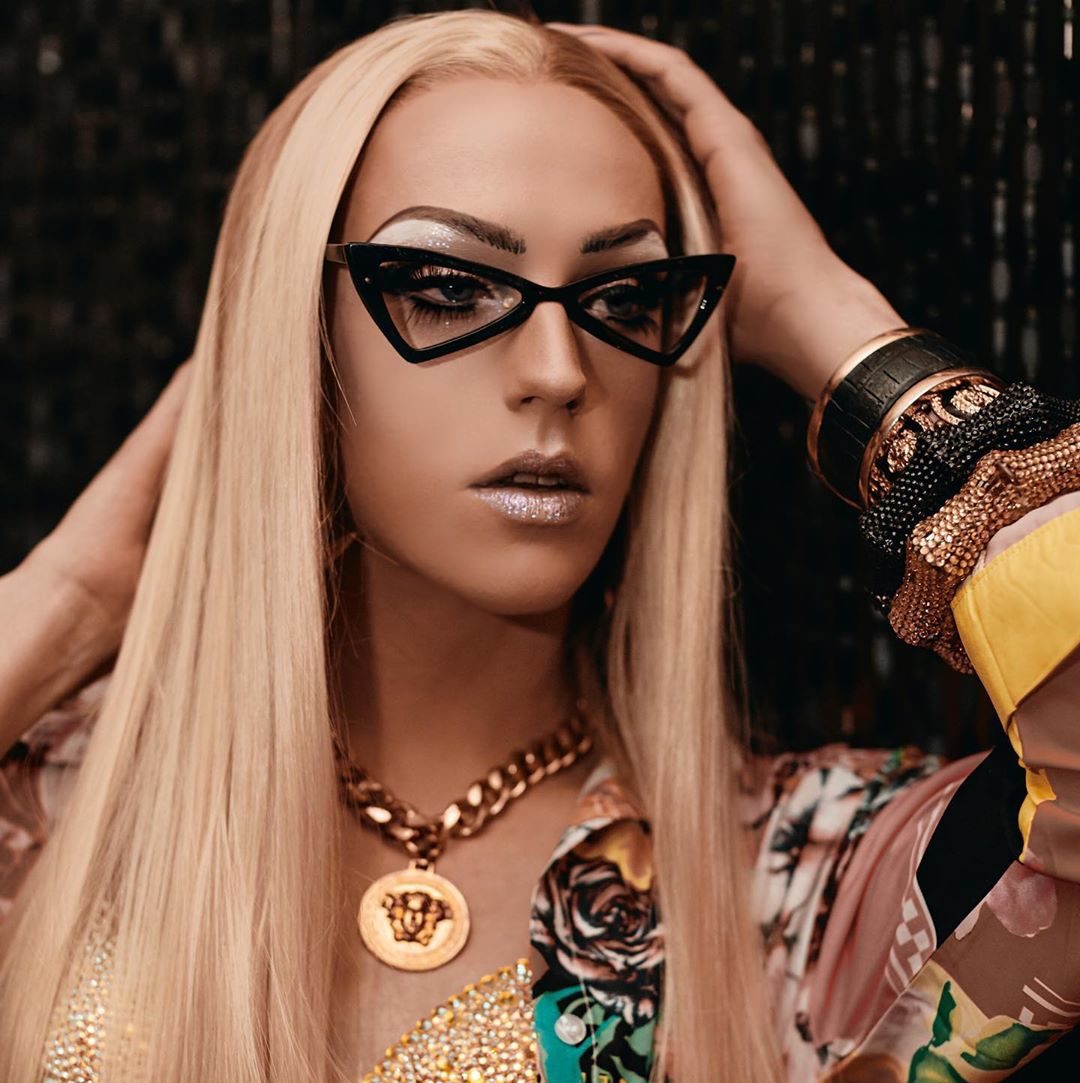 The prospect of going back to the RuPaul’s Drag Race werk room for the All-Stars seasons of the show excites fans around the world, especially if we are talking about a popular and controversial queen like Laganja Estranja.

However, it seems like her fans have to wait a little longer because the dancing diva and the queen who popularized the catchphrase “I feel being attacked!” has no plans of going back to the show. But with good reasons.

In an exclusive interview with HollywoodLife at the Dec 4th launch of Glow Recipe’s newest clean product Banana Soufflé Moisture Cream, Laganja talked about the reasons why she will not go back to do All-Stars in the near future.

“At this current time, I would not do a RuPaul’s Drag Race All-Stars series,” she began. “As much as I love the brand and I’m so grateful to be a part of it, I just really feel like I’m trying to expand my career and going back to that show would just pigeonhole me as just a RuPaul’s Drag Race girl.”

Laganja has made a name for herself after the show after appearing as a contestant in the popular reality dance competition, So You Think You Can Dance, and starring in the Netflix documentary Dancing Queen that features her drag mother, the legendary Alyssa Edwards.

The Texas native queen has since been known as a dancer and a choreographer, and she said that it is the direction where she wants to take her career.

In the interview, Laganja also revealed that she is brewing a new album that’s set to be released sometime in 2020 after working on it for the past two years.

She appeared in the sixth season of the popular reality T.V. show dedicated to drag queens. During her time, Laganja’s personality has caused polarized opinions regarding her drag. Amidst all that, she has proven that she deserved to be in the show, especially after winning both the mini-challenge and the maxi challenge (shared with Adore Delano) in a single episode. As a dancer, she is also considered one of the best lipsync performers in the show complete with all the splits and the death drops.

Laganja also talked about her season six memories during the interview. “As a 23-year-old, just moved to Hollywood, I think I did amazing,” talking about her performance in the show. “I think that I really showed I was confident in who I was, and while I was a little over the top and maybe a little bit dramatic, I stayed true to who I am. So I’m very proud of what happened when and where it’s led to me now.”

There’s so much that is in store for Laganja. With the talent that she has, it’s almost guaranteed for success. Nonetheless, aren’t we all excited for what comes next from her? Stay tuned!