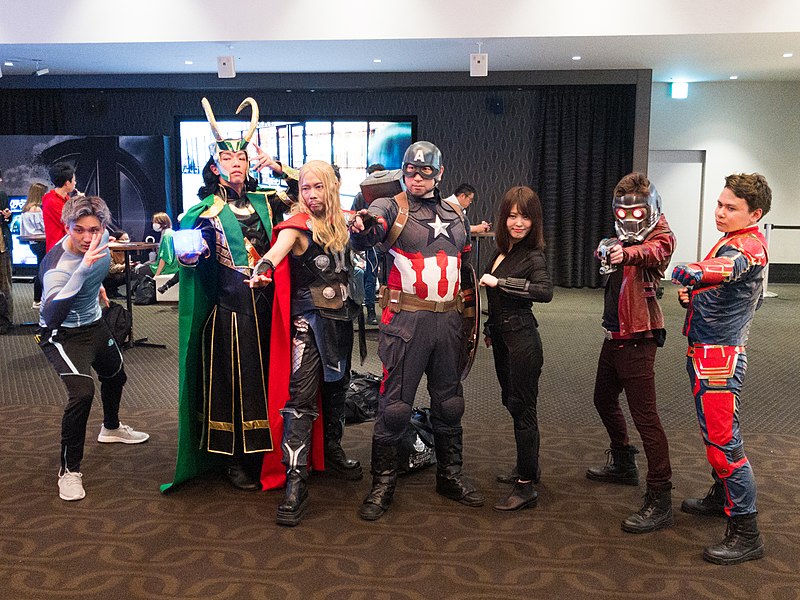 The Marvel Cinematic Universe (MCU) has taken the world by storm over the last decade, producing some of the most memorable characters and moment in recent cinema history. While some more jaded film critics might snub the apparent simplicity of superhero plotlines, describing them as theme park attractions rather than artistic storytelling, general audiences absolutely adore these films and it would be safe to say there is a cult following around them.

The popularity of the MCU undoubtedly peaked when the Avengers: Infinity War and Avengers: Endgame saga began to be hyped up and eventually released. At the time, Endgame was the most successful film of all time and showed how it was possible to thread an epic narrative with lots of characters over several films to create a satisfying conclusion.

In an interview, producer of Avengers: Endgame, Trinh Tran, said that the epic saga was 10 years in the making and that it would probably take another 10 years to build up that level of hype again. She said that the focus was make the new string of ‘Phase 4’ MCU films as unique and entertaining as possible.

It seems that Marvel higher-ups are aware of the fact that Endgame is a tough act to follow and that, in order to stop their subject matter becoming stale, they need to introduce new superheroes in new ways that don’t following a familiar formula. With the scale of Endgame, it can be hard to imagine how Marvel will be able to recreate that level of hype when there are already some signs of audience exhaustion with superhero films.