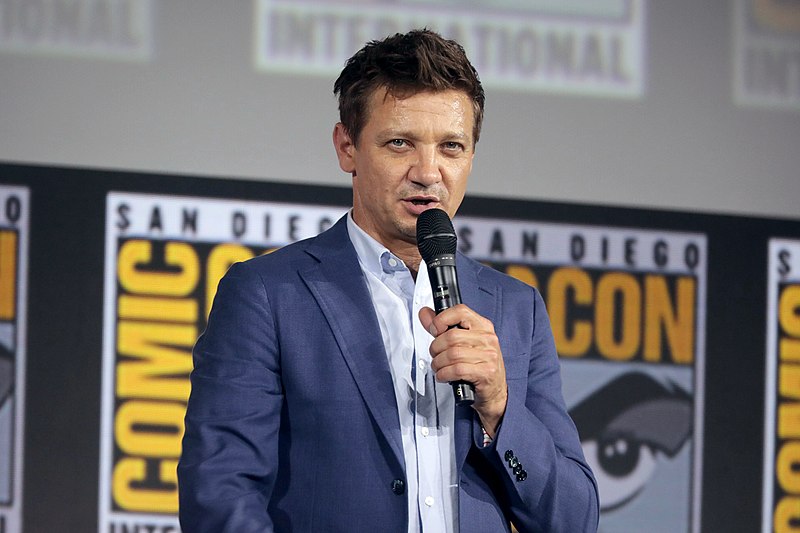 There have been renewed calls for the Hawkeye character to be given to a deaf actor and taken from Jeremy Renner following a new string of allegations against him, including that he threatened to kill his ex-wife.

His ex-wife, Sonni Pacheco, has also alleged that Renner was abusing drugs and being an abusive husband. In response, Renner made a statement saying that his daughter Ava has always been his top priority. The allegations were made during a custody battle for sole custody of Ava, and amidst this controversy both Marvel executives and fans are considering if replacing the actor would be prudent.

Because the comic book character of Hawkeye is deaf, there have been calls to recast Hawkeye with a deaf or hard-of-hearing actor. Because Terrance Howard’s character was replaced with Don Cheadle in-between Iron Man 1 and 2, there is precedent to show that audiences can accept a casting change. However, Hawkeye’s character is a tad more prominent and established than Terrance Howard’s was, so it may not be as easy as expected.

Now there is a strong push on Twitter for the MCU to take on a deaf actor as Hawkeye in order to be more accurate to the comics as well include representation for disabled people. Many have said that this could be a great launching point for a deaf actor to become prominent in Hollywood and prove that they can act on par with other talent.

The future of the upcoming Hawkeye TV show seems to be in doubt as of this latest news. Right now, we only have rumours that Marvel is considering recasting him.

Iron Fists’ Jessica Henwick in talks for Matrix 4 lead role
Avengers: Endgame producer says there won’t be a major saga-story for a while