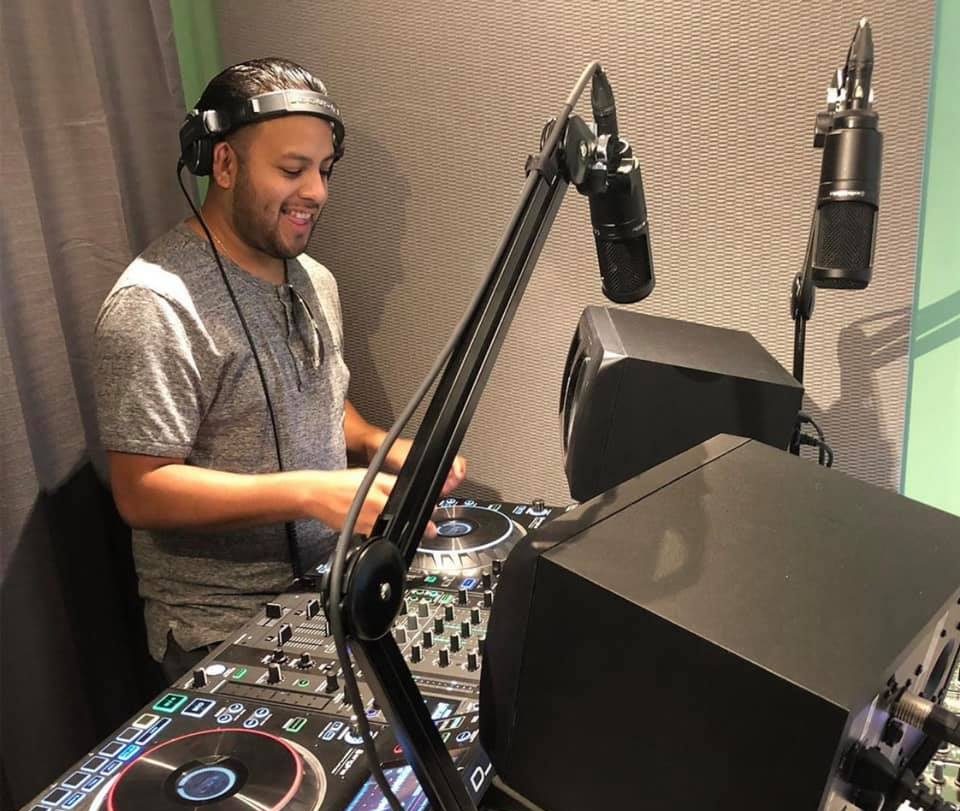 DJ Piojo is a very popular musician and act, who has been operating across the East Coast of the United States for close to a decade. The DJ scene is incredibly competitive, so being talented, committed and showing perseverance are crucial qualities. According to Piojo, whose real name is Felix Aguado, DJing is all about practice and repetition. If you’re interested in becoming a DJ or learning more about a star on the rise, check out some of the best moments from DJ Piojo’s career so far.

Where it all began

Before he became DJ Piojo, Felix was a young kid with a passion for music and technology. He started sound mixing at an early age (around 8), and that’s mostly thanks to his father. His Dad had a rather comprehensive south system, with an equaliser, amplifiers and premium speakers. He had an entire wall devoted to cassette tapes, sound mixes and various collections of nearly every single music genre on the planet. 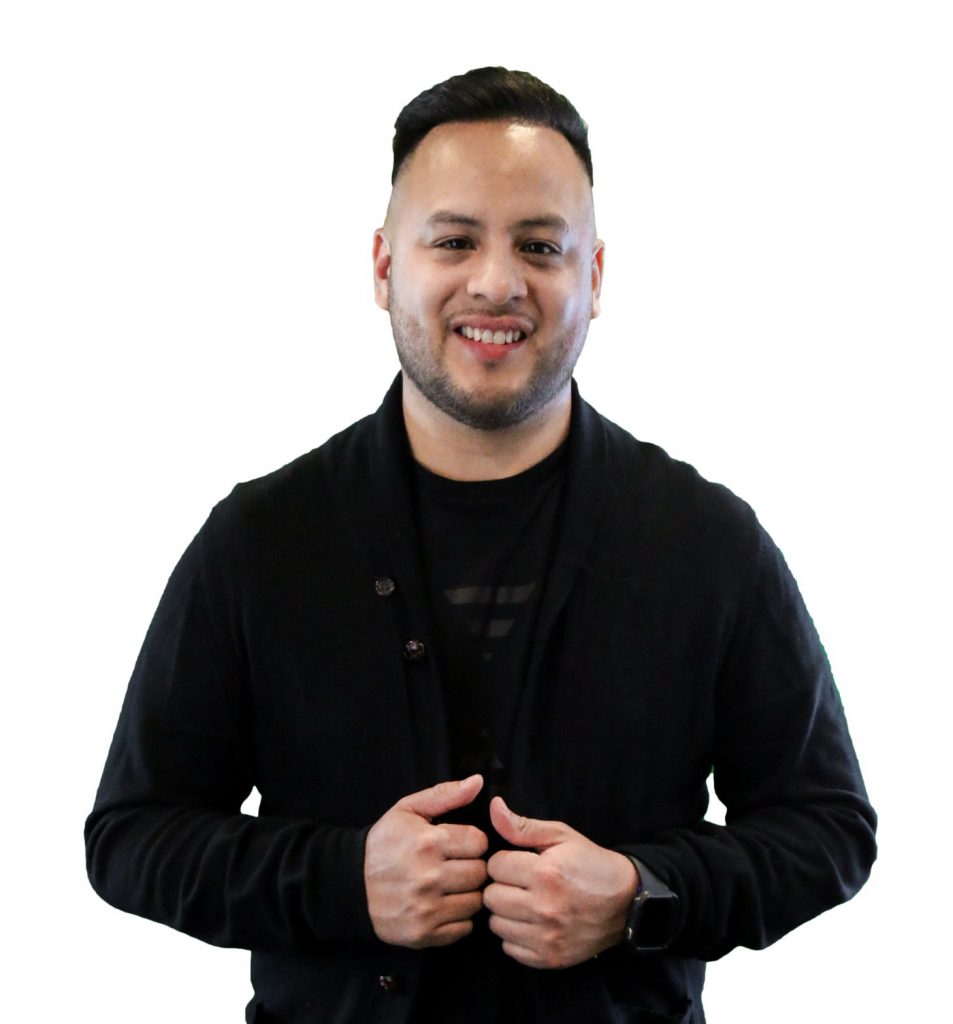 When he was around 15, Felix came across a software called Atomix Mp3, which emulated DJ equipment. It allowed him to practice, play around and do a bit of experimenting. It also allowed him to explore his passion and see if this was a profession he wanted to do long-term.

He started making a few mixtapes, which he then shared with a few friends of his. Word began to spread about his music endeavours, and suddenly, other people wanted his music. He begged his father for some DJ equipment, and he agreed.

Soon after he received his first DJ set, Felix got an offer for a gig. Sure, it was one of his friends, but it was still his first ever gig. He remembered being nervous and scared, knowing that this was a big opportunity for him. Everything was running perfectly until one of the speakers blew mid-set. The police showed up soon after, and the party was shut down anyway. However, it was the first time Felix had performed in front of anyone, and he knew from that moment it was something he wanted to do permanently.

Finding his name and breaking into the industry

Now that Felix knew he wanted to be a DJ, he had to find a name. It needed to roll off the tongue, but it also needed to be memorable. After a while, he came up with the name “Piojo”, which he chose for many reasons. Ironically, “Piojo” means “louse” in Spanish, so he initially copped a bit of flack for it. But this made it a memorable name, and he soon began hearing his name being discussed by industry heavyweights. He entered a contest off the back of people hearing his and won a job with a local radio show as their mix show DJ. The rest is history.

You can follow up with DJ Piojo at www.djpiojo.com and connect via:

Listing to DJ Piojo music via: