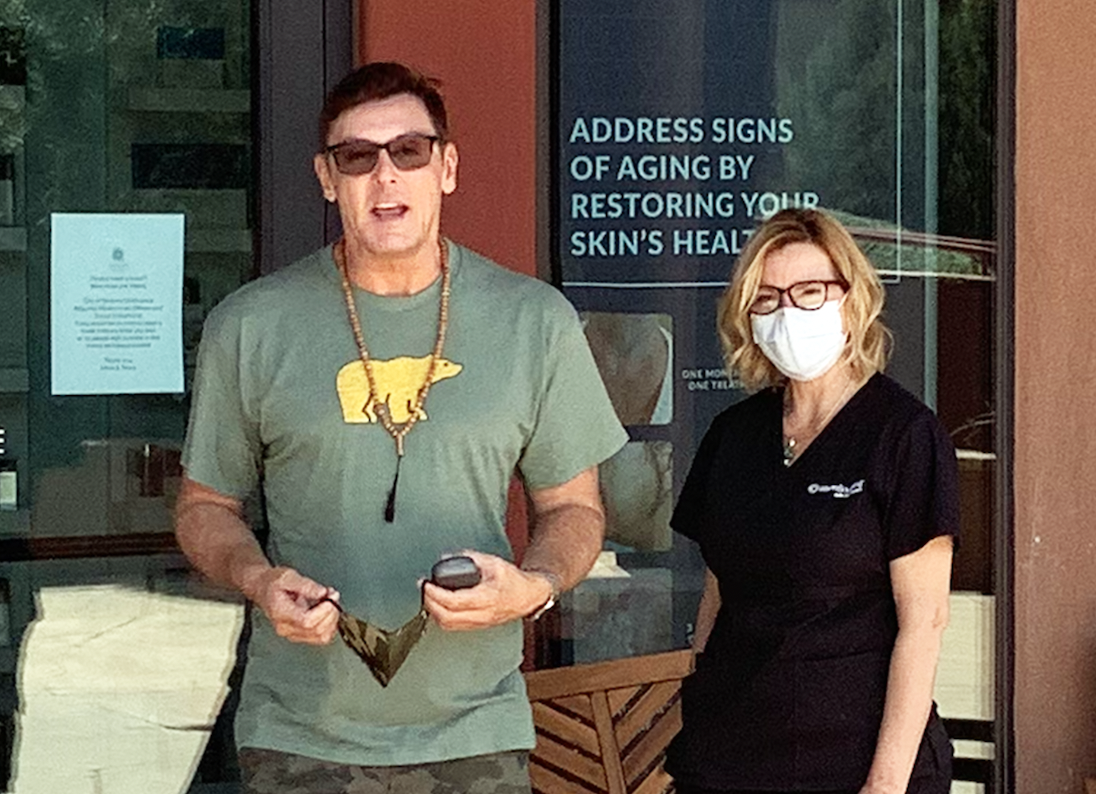 It's been a while! We spotted Sean Borg in Sedona...

Former “TMZ on TV” guy Sean Borg has been off the celeb radar of late, and that is not surprising with what has been going on in the world.

According to close sources, the British entertainment personality has been traveling across America, but stopped off in Sedona, Arizona, and fell in love with the place. So much so, he decided to settle there for a while. 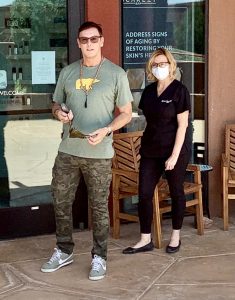 Time to freshen up! Sean Borg was spotted outside the Medically Yours Clinic in Sedona, AZ.

And it seems life might be getting back to normal for Borg after he was spotted leaving the Medically Yours Skincare Studio in downtown Sedona earlier this week.

The establishment offers the newest methods in anti-aging technologies. And we have to say, Sean is looking good, considering he is approaching 53, next month. 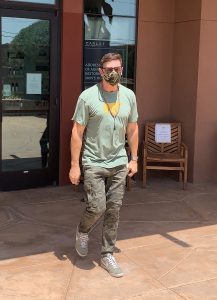 Before lockdown, Borg was on course to start shooting a new travel show for the Travel Channel and Netflix with a further Trivago advertisement that was due to shoot last April.

However, most of his professional engagements were placed on hold as the coronavirus pandemic gripped the globe. 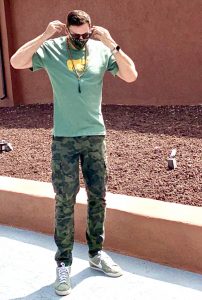 The man in the mask: Sean Borg wears his protective face covering to match his trendy Camo’ pants.

We reached out to Sean’s agent, who told us: “The phone always rings with interest in Sean, we are looking at several new projects for him over the next year. I told him to go and enjoy his time in Sedona, and when things start back up, he’d better be ready.”