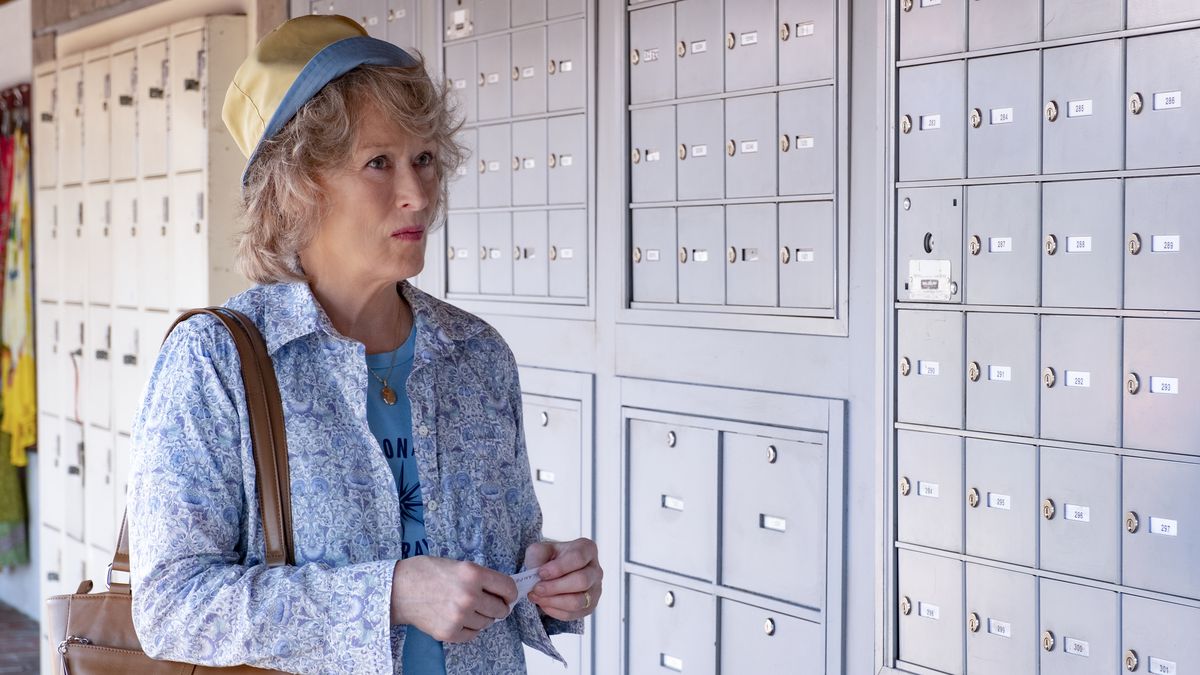 Meryl Streep as Ellen Martin in The Laundromat. Claudette Barius/Netflix

Meryl Streep has gotten a lot of praise for her acting skills in her new film The Laundromat, but she has angered some with her secret 2nd role in the film as a Latina woman with a prosthetic nose piece and tanned make-up. With Meryl being a prominent voice in the sphere of social justice, many have cited that she is a hypocrite for taking a role she wold have readily criticised others for, especially in a world of heightened awareness about cultural appropriate and racist caricatures.

The Oscar-winning 70-year-old plays the character of Ellen Martin primarily in the film, but fans saw the secret second character she plays when the film premiered at the Venice Film Festival and at TIFF in North America.

Many critics and fans have called out the role as being in poor taste and coming across as a thoughtless error that will offend Latino audiences. The Vanity Fair review said that, while the role was not huge, it was ‘a scene too many’ and felt unnecessary.

Another reviewer said the portrayal was ‘nearly a caricature’ and definitely would raise eyebrows of many in the Latino audience. Many have cited that her moral indignation towards US President Donald Trump, calling him a divisive racist, can’t be justified when she happily takes on a role that essentially has her in blackface as a Latina woman.

On this front, many have praised the online community for holding Meryl Streep accountable for her actions. Many have cited that, if another actor or actress had done this kind of role, Meryl Streep would be one of those leading the charge against them crying racism.

Is Sean Borg one of Trivago’s new faces? The campaign is buzzing!
Iron Fists’ Jessica Henwick in talks for Matrix 4 lead role