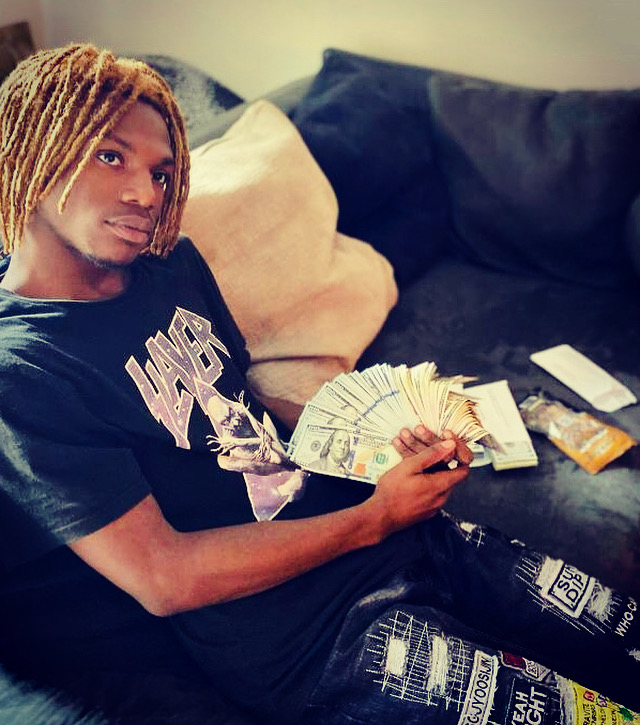 Drippy London is a hip-hop artist who’s enjoyed a lot of success in 2020, in no small part due to his album Freeist Banz, which has been a hit across Apple Music and YouTube. While Drippy London is still in the early stages of his career, he’s achieved an impressive set of milestones compared to many with his level of experience.

Other than raw talent and high fidelity production quality, there are some other aspects that explain the impact that he has made so far. In a scene as crowded as hip-hop, getting noticed takes more than just the basic ingredients – you need something special to set you apart from the crowd.

While it may sound cliché, Drippy London’s secret is simply being true to himself – he has a unique, personal philosophy behind the music that’s drawn from real-world experience. Reflecting on the complexity of real emotions, it’s not hard to see why Drippy London’s music is highly relatable to his fanbase.

Rather than chase trends and make music about topics that are meaningless to him, Drippy London writes music that reflects his soul. This naturally resonates with listeners who have shared experiences similar to his, making them feel connected to him as an artist.

When an artist successfully connects with people, they’ve done their job, and can enjoy the rewards that follow.