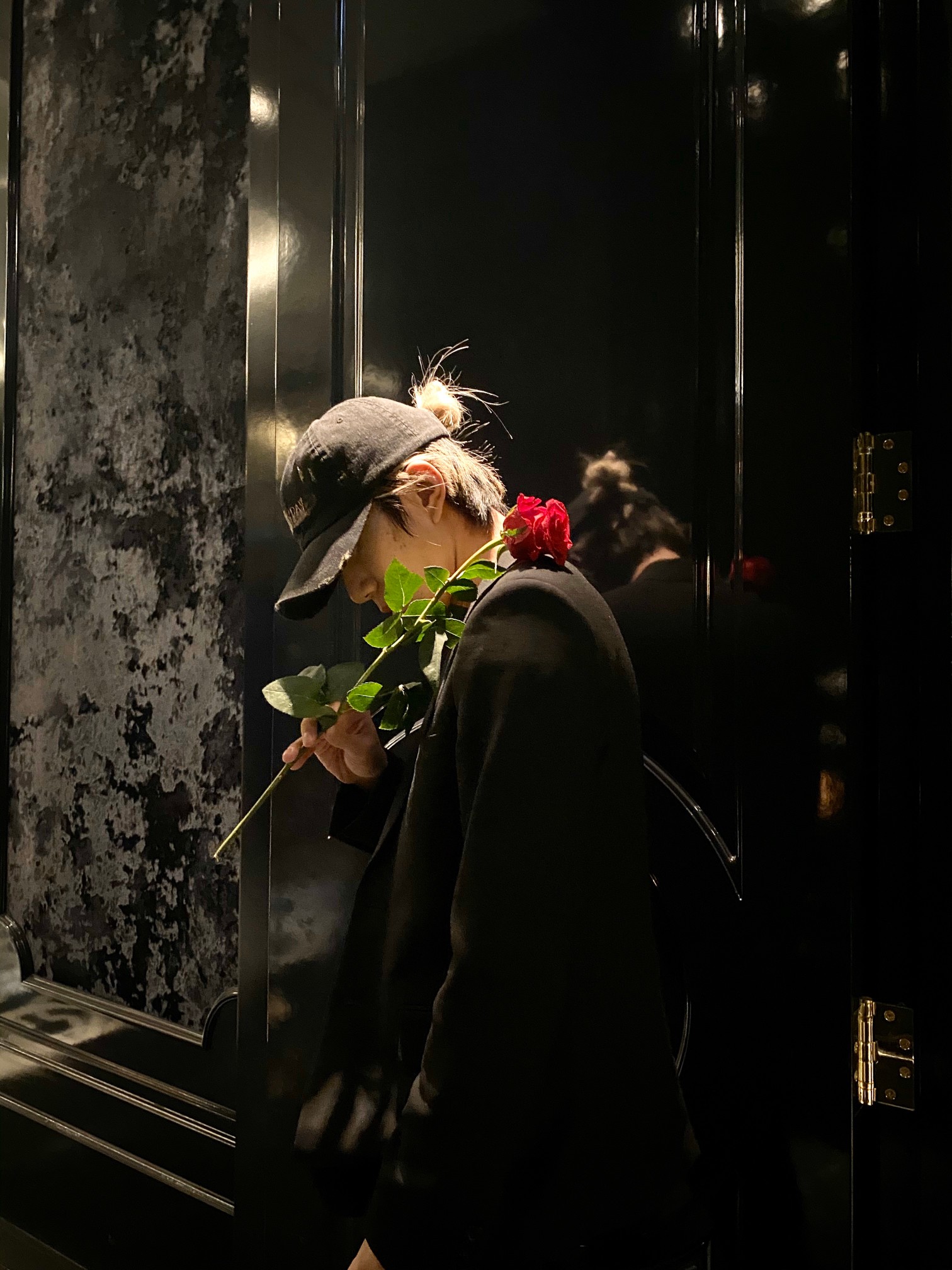 Breaking out as a musician is always difficult, as even the most talented individuals can struggle to make their voice heard amongst a sea of doubt and downward pressure. Chinese-born rapper X Li is no stranger to this fact, having overcome several hurdles in his career to get where his is today and establish himself in the Toronto hip-hop scene.

X Li answered some questions for us about his journey, the development of his new track ‘Wangleta’, and his future plans.

What initially brought you to North America and inspired you to enter the Toronto hip-hop scene?

I flunked out of school at an early age, and that’s why I moved to North America to get a fresh start. I have been listening to hip-hop and rock music since I was young, and my dream was to become a recording artist. I want to tell my story to the world. I believe music is a powerful healing mechanism I can use to motivate and inspire people, the same way it did for me.

Can you tell us more about the challenges you faced in school/early life that influences your music?

Even in Toronto, my teachers didn’t like me, and they threw my phone out the window during class, continually telling me that “this is Canada, you can’t use a phone in class.” Back at school in China my teacher told me I would never succeed, and I wanted to prove them wrong.

My relationship experience brings me to the dark side of my music. I’ve been through the darkness, and past partners did not think they had a future with me.

Around 2016 I got some clout in the Asian community of Toronto; and just because I was born rich people would turn against me, making up fake stories that influence some of the anger I put into my music.

My dad gave me $2M Canadian dollars to start out with, which I lost due to gambling and poor investments. When I finally left the casino, I had only 139 dollars in my bank account, and my dad didn’t give me any more money once he found out, and this taught me that I have to get out here with my music career and build myself back up from scratch.

My story is one of making mistakes and needing to learn from them, I’m only human, and realise I need to work hard to earn respect, and to respect myself.

When did you realize you wanted to learn English to reach a wider audience, and how hard was it to overcome this language barrier?

I like to do things that seem impossible and taking on this challenge felt impossible at first. I tried to record some Mandarin rap music, but this was easy for me to lean into, and I wanted to challenge myself as well as reach a wider audience with my music.

Did your rap style have to change much when you transitioned from Mandarin to English? Are there many differences between Asian-style and Western?

Yes, because of English words are easier to connect since Mandarin is a language that is uses single syllables. If you want to convey something, there’s a different way to do it for English and Mandarin respectively, so I did need to approach my rap style differently when learning English.

How did you get clout in the first place?

When I had my initial wealth, I bought a lot of supercars and wrapped them pink – so a lot of people recognize me by that; and I got my clout on Instagram from the Asian community back in 2015

And then I started to hang out with a lot of supercar club owners and different producers/engineers who wanted to help me succeed.

What are your life goals?

I don’t know, right now I just want to make good music and make some money and get my name out there.

But I realize there’s a lot of real artists in Asia who have never be recognized because the mainstream is all about industry connections, if I can make it, I want to help them to get exposure too.

What are some of the messages you want to communicate with your tracks? How do you want people to feel when they listen to them?

I feel like music should connect between the artist and the listener – if they can feel me, then they will know. But if they want to be critical, then it means we’re not the same type of person and they won’t connect with my music.

What was it like working on your latest track ‘Wangleta’ and the accompanying music video?

The title of the track is a Mandarin in origin, and I wrote the lyrics before I got to the studio. When I started to record the song, I used a mix of Mandarin and English to make it more interesting.

‘Wangleta’ means ‘forget about her’ in Mandarin, so the message is to not dwell on the past and move on to better things.

What are some of your biggest hip-hop influences?

When I was super young growing up in China, I used to listen to rock music and old-school Chinese hip hop. When I came to Canada, I started to listen Wiz Khalifa, Kanye West etc. – those type of American hip-hop artists really grabbed my attention with their style of expression, and it was something that influenced me to pursue the trap influences in my music.

Do you have any other rappers in the Toronto scene that you admire?

I respect The Weekend the most because I can feel the pain that he has been through, and I love the dark vibe he’s going for with his music.

How is work going on your new album? Can we get a hint of what themes it will be exploring?

I’ve been working really hard on the album, and I can tell that’s better than any of the tracks that I’ve done before because I put all of my knowledge and experience into it. I don’t have set release date right now, but hopefully it can be done by August.

What are some of the best ways for fans to connect with you and keep updated on your new music?

They can comment on my YouTube videos, I always read those comments. Sometimes I reply to my fans on Instagram because I want to give them some positive energy in return for their support.

Thank you X Li for your time!