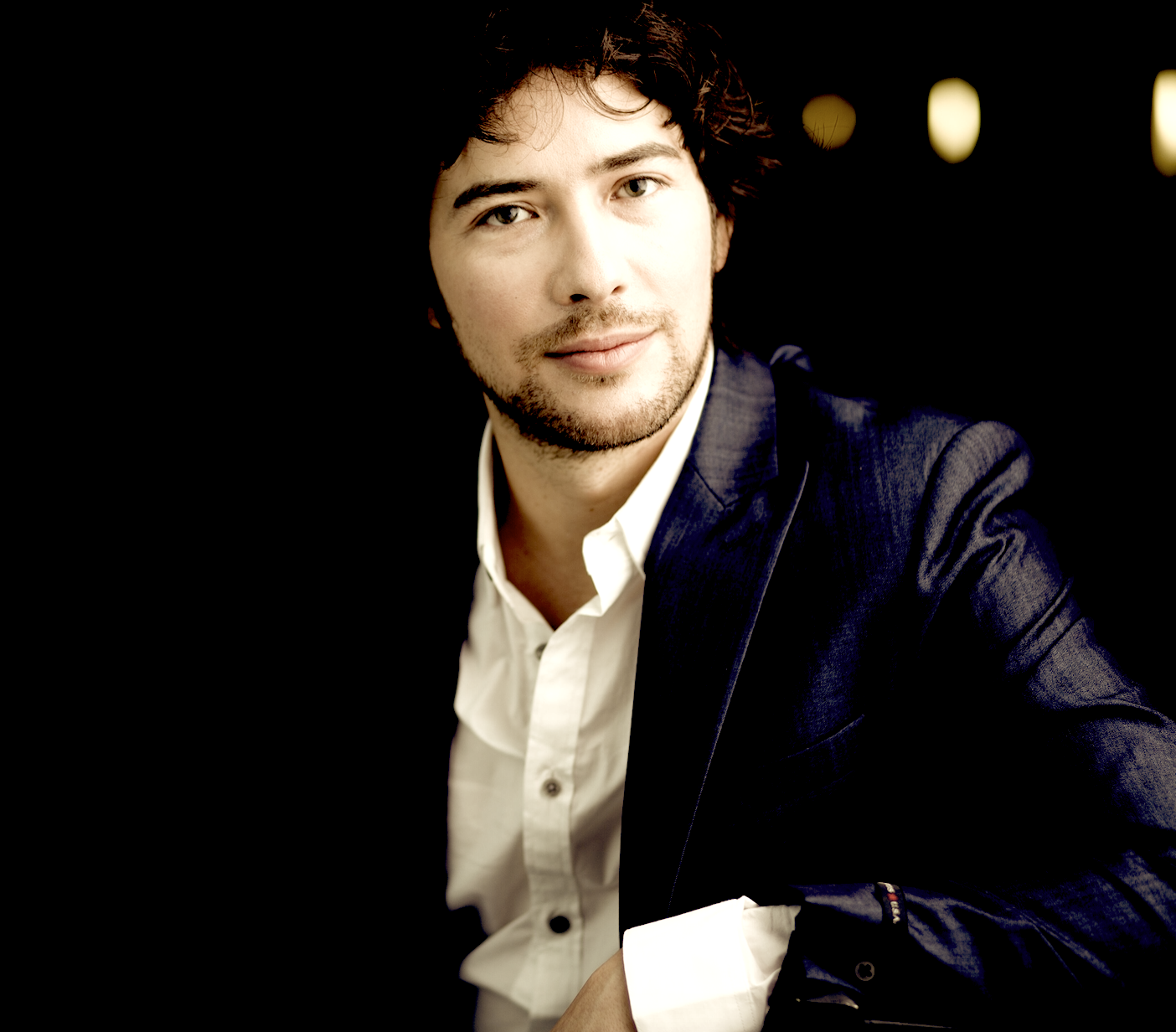 David Klinkenberg is the author and mastermind behind the new book, “On the Origin of Civilization”, which details his solution to the famous da Vinci code. The da Vinci code was largely made famous by Dan Brown’s international best-seller, “The Da Vinci Code”, which follows the exploits of fictional symbologist, Dr. Robert Langdon. The book forms part of a wider series, dubbed the “Robert Langdon” series.

The historical mystery surrounding Leonardo da Vinci and his life’s work, particularly the Mona Lisa, continue to obscure and confuse contemporary historians. David’s work offers a new, refreshing take on the da Vinci code, which could have massive ramifications for scholarly circles.

Contents hide
Where did it all begin?
The big solution
Has David’s solution been verified?

Where did it all begin?

David has a background in music and history, having performed as a touring concert violinist for many years. When he wasn’t performing on tour, David would explore a new city or place, often visiting history museums and archaeological sites.

He has always had a keen eye for detail, as demonstrated in his early childhood. When he was just five years of age, David began advanced computer coding, a story which garnered traction in his local area and was even reported in the local news. Several years later, his school district agreed to change the rules to the national spelling bee competition so he could enter. He ended up defeating one of the best spellers in the world in his regional competition.

When David devised his own solution to the da Vinci code, it’s important to understand that he wasn’t looking for it at the time. Moreover, it took several years for him to find the cypher and properly interpret its meaning. As a rule, David used ancient texts only in his analysis (enhancing credibility) and visited in person all the relevant archaeological sites.

In his book, David outlines that the background of the Mona Lisa painting holds the key to unlocking the da Vinci code. Indeed, one can see that da Vinci has included some very peculiar details in the mountains, particularly the symbolism of the flowing water. In line with David’s reasoning, the mountains are indicative of royalty, while the valley beneath the mountain range is symbolic of the general population and wider society. The water, which is on the verge of emptying into the valley and flooding everything, represents knowledge.

The connection between these three ideas is crucial. Basically, David argues that the water flowing into the valley represents society discovering a large secret held by royalty about the history of the world. By extension, da Vinci knew of this secret and was complicit in it.

Has David’s solution been verified?

David’s book and scholarly contributions have been verified by several reputable academics. Dr Richard Crandall, who is regarded as one of the most gifted and highly regarded mathematicians in the world, verified David’s work.

You can get “On the Origin of Civilization” book here.

Interested in electric cars? Check out The Green Living Guy
X Li talks about overcoming challenges on the road to recognition